Home Gaming Hogwarts Legacy Delayed But Not Canceled on PS4 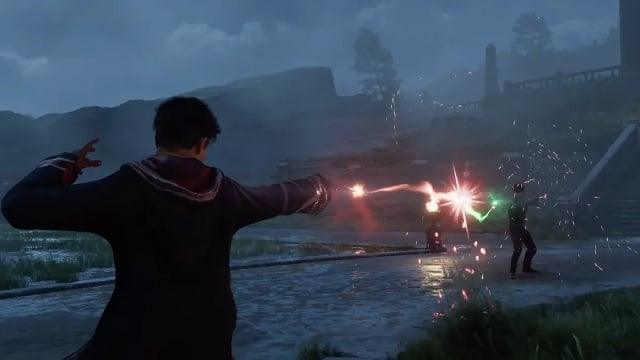 Hogwarts Legacy Delayed But Not Canceled on PS4

Hogwarts Legacy has been delayed on PS4 and Xbox One for a couple of months, but the good news is that it hasn’t been canceled. PS5 players can still look forward to the February release date when the game will arrive as scheduled alongside the Xbox Series X|S and PC versions.

When will Hogwarts Legacy be released on PS4?

The new Hogwarts Legacy release date on PS4 and Xbox One is April 4, 2023. This is two months later than the PS5, Xbox Series X|S, and PC versions that will still launch on February 10, 2023.

The only reason given for the delay is that the team needs “a bit more time” to work on the PS4 and Xbox One versions. However, the PS5, Xbox Series X|S, and PC versions have now gone gold two whole months ahead of the release date, giving the team plenty of time to concentrate on getting the game right for the other consoles.