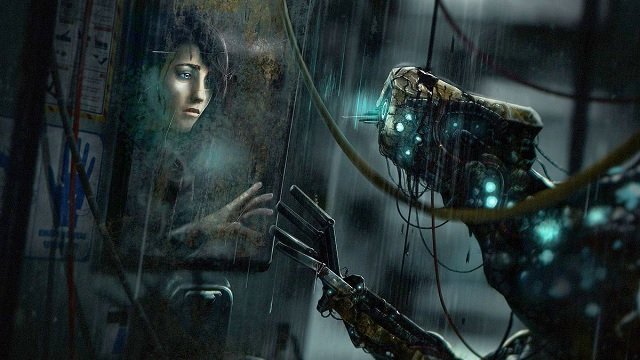 Horror game SOMA, considered an underrated gem by many, is set to leave PS Plus Extra October 2022 lineup next week. A peculiar removal, considering it’s leaving the lineup just ahead of Halloween, but when games leave and enter PS Plus Extra and Premium catalogs is probably dictated by terms agreed upon between game publishers and Sony Interactive Entertainment. Whatever the case, ’tis the season for horror games and we highly recommend SOMA if sci-fi horror is your thing.

SOMA leaves PS Plus October 2022 lineup on the 18th

For those who aren’t familiar with SOMA’s premise, the Frictional Games-developed action takes place on a facility called PATHOS-II, which is situated beneath the ocean. Something goes wrong over there, and players are stuck with a depleting food supply, no communication with the outside world, and machines that have started to behave like humans. PATHOS-II is inhabited by “corrupted humans, twisted creatures, insane robots, and even an inscrutable omnipresent A.I.”

SOMA first released in 2015 to positive reviews. It surpassed sales expectations and earned a number of award nominations. Considering it’s a short and sweet game (takes roughly 10 hours to beat), we highly recommend giving SOMA a go before it leaves PS Plus for good.