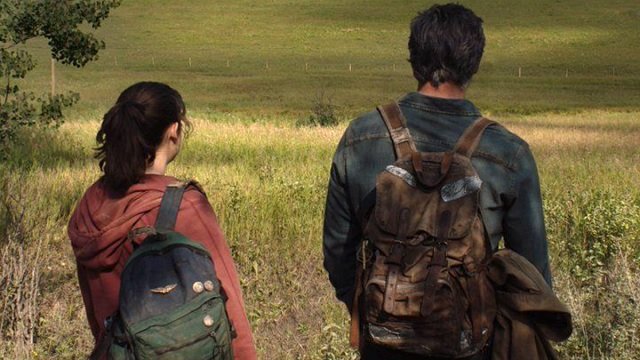 The Last of Us HBO actress Bella Ramsey, who plays the role of Ellie, has revealed to USA Today that she hasn’t played the game. In fact, she was “encouraged” not to at her first audition. That said, Ramsey did watch some gameplay on YouTube so she didn’t exactly go in blind. She didn’t say why she was told not to play the game ahead of filming, but perhaps the crew wanted Ramsey to add her own touch to the role, knowing how well she portrayed Lyanna Mormont in Game of Thrones.

The Last of Us has yet to be dated but HBO has slated it for a 2023 release. Ramsey told USA Today that she’s excited for it to come out. She said:

I was actually encouraged not to [play the game]. After my first audition, they asked me, ‘Have you played it?’ And I said ‘nope,’ and they said, ‘Keep it that way. I did watch some of the gameplay on YouTube just to get a sense of it. But I’m so excited for it to come out – it was such a big part of my life.

We’ll update our readers when a release date is announced.