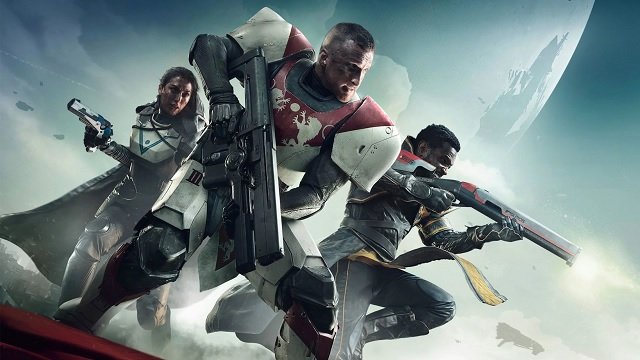 In light of Sony’s Abortion Rights Stance, Bungie Says It Won’t Be ‘Muzzled’

Sony’s approach to the ongoing abortion rights issue in the United States has reportedly come under fire from its own studios. After a controversial email by PlayStation boss Jim Ryan leaked, a report surfaced that developer Insomniac Games sent a 60-page document to its parent company, demanding that it does better by its employees. As a result, both Insomniac and Sony are reportedly donating to a reproductive rights organization, but on one condition: PlayStation Studios aren’t allowed to release any official statements on the matter. Bungie, who is set to be acquired by Sony soon, has openly penned its stance on abortion rights and has now said that it refuses to be “muzzled” post acquisition.

I admit, I’m just a CM in the grand scheme, but I’m confident in the following:

We are, and will continue to be, Bungie.

There will never be a “muzzle” big enough to stop us from standing up for what’s right.

This tweet by Bungie’s community manager Dylan Gafner got a nod of approval from CEO Pete Parsons, who simply replied “yes” to the above. Gafner acknowledged that it’ll take time for Bungie to prove that it’ll continue to stand for what it feels is right post acquisition. The studio has been shooting down suggestions that it should “stick to talking about games” on social media, arguing that politics affects its employees and staying silent isn’t an option.

Sony hasn’t responded to any of the reports.

Yesterday, Bungie also released an official statement regarding the recent Buffalo shooting, and has pledged to financially assist the Southern Poverty Law Center, which is dedicated to combating hate mongering and bigotry. The studio promised to not allow racism and hate become part of its online community.