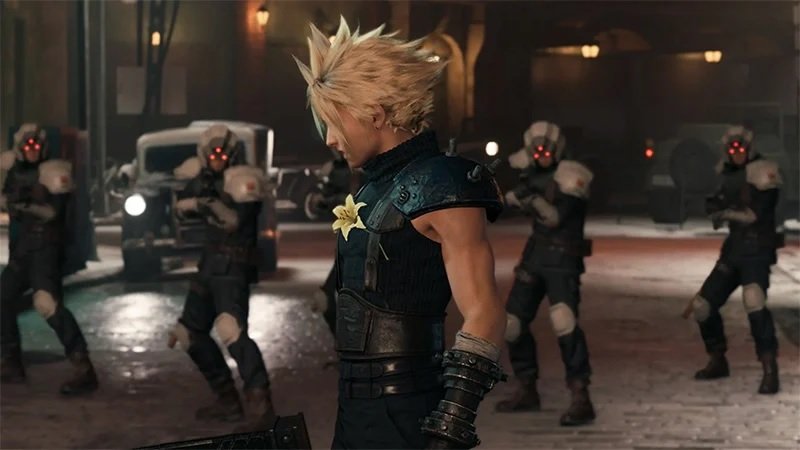 It looks like we’ll finally get more information about Final Fantasy 7 Remake Part 2 in June. Square Enix’s Tetsuya Nomura has teased that he’ll provide some “news” during the game’s 25th anniversary celebrations next month, leading to speculations that we might get a release date or release window, at least.

Back in January, Square Enix said that it hopes to share more information about Final Fantasy 7 Remake Part 2 this year, but stopped short of confirming anything. The last time we heard anything major about the game was over a year ago, when Nomura announced that Part 2 will be directed by Part 1 co-director Naoki Hamaguchi. “Since we were able to solidify the base gameplay in the first part of Final Fantasy VII Remake and are able to see what we need to improve upon in the future, Naoki Hamaguchi will be entrusted as the director on the next part, while I’ll be involved as the creative director on all things Final Fantasy VII, including the Remake and mobile titles,” Nomura said in February 2021. His latest tease came during the livestream below, around the 1: 51: 40 mark, as translated by Twitter user RedMakuzawa.

Tetsuya Nomura confirmed today that news regarding FFVII 25th’s anniversary will be coming next month. pic.twitter.com/UxuPA8JT0E

It looks like we’ll also be getting news on Final Fantasy 16 sometime in the summer but it remains to be seen which game will release first.

Final Fantasy 7 Remake Part 2 is in development for PlayStation platforms but Square Enix hasn’t confirmed if it’s a cross-gen game or not.

In other news, Bungie has responded to Sony’s reported “muzzling” of its studios when it comes to the abortion rights issue in the U.S., and Techland is working on an open-world fantasy action-RPG.

In light of Sony’s Abortion Rights Stance, Bungie Says It Won’t Be ‘Muzzled’