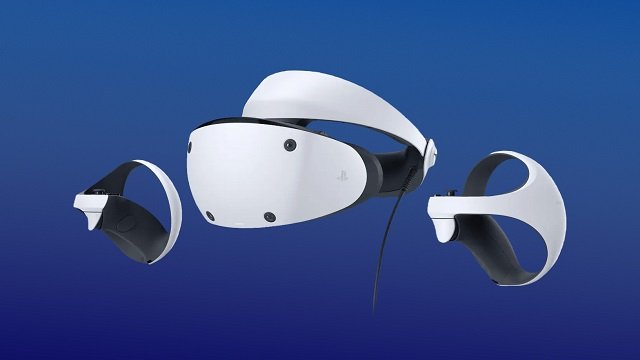 Shuhei Yoshida was heavily involved in the development of the original PSVR device, especially with the promotion of the system. Now Head of PlayStation Indies, this time he’s supporting indie studios who are creating games for the upcoming PSVR 2 system and he claims it’s more likely to be indie studios that seize opportunities and take the risks with VR development.

Why indie studios will take the risk on VR games

The original PSVR launched around the same time as the Oculus Rift and the duo created a surge in player interest in VR games. However, despite the release of the Oculus Quest three years later, the interest in VR gaming has been dwindling in previous years. In a Fireside Chat with GamesIndustry.biz, Yoshida explained how some indie studios continued to work on VR games despite the market still being small, including those who released games like Fracked and Moss Book II on PSVR.

The VR market is now growing again thanks to the interest in the upcoming Meta Quest 2 and PSVR 2 headsets. Yoshida now believes that it is those indie studios that have accumulated knowledge and experience from the previous technology who have “been waiting to make VR games since the prior VR boom” and indies are in the best position to seize these opportunities to create PSVR 2 games. He added: “there are big games like Horizon: Call of the Mountain or Resident Evil Village. Yes, they’re amazing, but it’s the indies, in my mind, who really take the risk because they want to make games on VR.”

Yoshida reiterated that PSVR 2 is a truly next-gen experience when compared to PSVR, something PlayStation was keen to show off in their new trailer above. Despite this, the burning question of the headset’s price has still not been announced.

In other news, Ubisoft is rewriting and updating Splinter Cell for a modern audience. Elsewhere, Playstation’s renewed push on indie games was spearheaded by Jim Ryan.