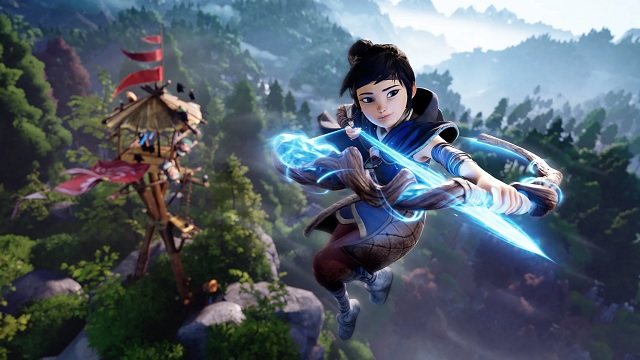 Ember Lab has rolled out Kena: Bridge of Spirits update 2.03, which fixes bugs introduced by the recent Anniversary Update. To mark the game’s first anniversary, the developer introduced a number of new features like New Game+, an enhanced photo mode, Spirit Guide trials, and much more. Patch 2.03 also makes several stability improvements and is live on all platforms right now.

Complete patch notes are as follows: