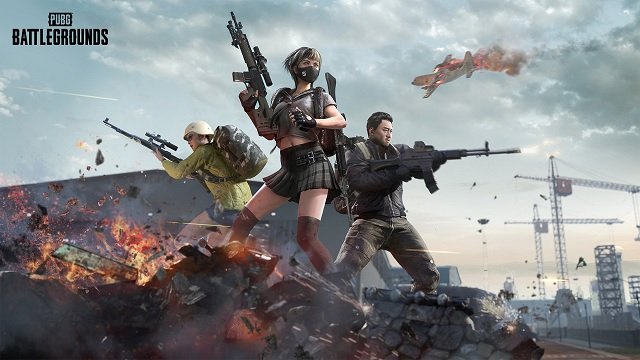 Twitter user PlayerIGN, a known PUBG: Battlegrounds dataminer and a respected member of the community, has accused publisher Krafton of sending a private investigator to their house in an attempt to intimidate them and plug PUBG leaks. In a TwitLonger post, PlayerIGN claimed that the investigator made a number of unreasonable demands and they’re now considering their options.

PUBG showed up at my front door…

If true, Krafton’s move is particularly bizarre and downright creepy because it’s not like PlayerIGN is breaking into the developers’ computer systems or hacking them for information. Most of the times, they’re simply datamining information. Other times, they have people reaching out to them, which isn’t unheard of in the games industry.

“A private investigator was just outside my house just now handing me a letter re: Krafton having me take down all my social media posts of leaks, provide a full accounting of how much revenue I made, and provide all DMs of how I got said info,” PlayerIGN wrote (via TheGamer). “I don’t really know what to do right now. I just want to get some help before I make moves.”

PlayerIGN hasn’t been active on Twitter since this post, which is dated May 25th. It’s also unclear how Krafton got a hold of their address. PlayerIGN hasn’t responded to numerous websites’ requests for comments and Krafton has chosen not to address the accusation thus far.

“The datamines I get of their skins are from a website that gets updated early right before Test Server goes up,” PlayerIGN added. “It’s html. I [right-click > save] the images.” The user appears to be understandably spooked by the situation. Their followers have since expressed concerns about their well-being and have suggested contacting a lawyer immediately.

How To Upgrade PS Plus to Extra or Premium – PlayStation LifeStyle