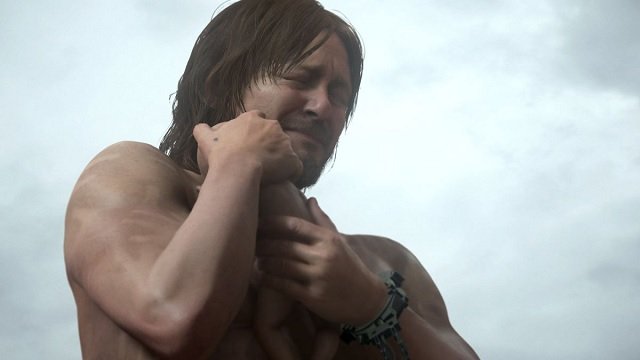 We’ve heard rumblings about a Kojima Xbox deal for a while now but an actual confirmation came during the Xbox & Bethesda Showcase 2022 yesterday, leading to speculations that Kojima Productions and Sony Interactive Entertainment will part ways after Death Stranding 2. Not quite. The studio has confirmed that it will remain independent, as it always has been, and will continue to work with PlayStation.

After the announcement of our partnership with Microsoft using the cloud technology, many people have asked us about our collaboration with SIE. Please be assured that we continue to have a very good partnership with PlayStation® as well.#KojimaProductions https://t.co/mVOELwDuk9

Kojima previously said that he was working on two projects, one of which is a full-fledged game while the other is a smaller, experimental experience. It looks like his partnership with Xbox involves the latter as it’s a “never-before-seen concept” based on Microsoft’s Cloud technology. However, we still don’t know if this is what the recently-leaked horror game called Overdose is. Kojima said that he will reveal his Xbox game in due course and there was no mention of exclusivity anywhere. Appearing in a brief video, he said:

Yes, there is a game I have always wanted to make. It’s a completely new game, one that no one has ever experienced or seen before. I’ve waited very long for the day when I could finally start to create it. With Microsoft’s cutting edge cloud technology and the change in the industry’s trend, it has now become possible to challenge myself to make this never-before-seen concept. It may take some time, but I’m looking forward to teaming up with Xbox Game Studios and hope to bring you some exciting news in the future!

In other news, here are all the multiplatform announcements from the Xbox showcase, and speculation suggests another State of Play is coming soon.