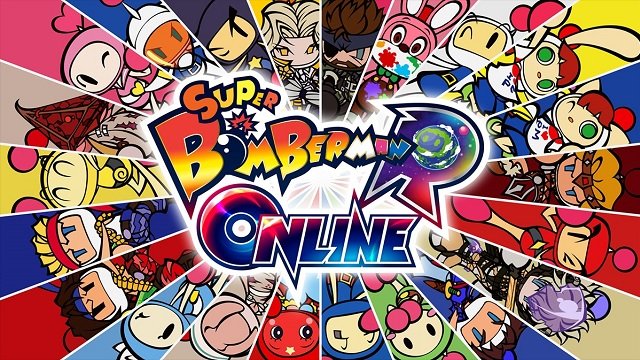 Konami has decided to shut down Super Bomberman R Online less than two years after launch. The free-to-play 64-player battle royale game originally released for Google Stadia in September 2020, followed by a PS4, Xbox One, Nintendo Switch, and PC launch in May 2021. Konami didn’t provide a reason for ending support. 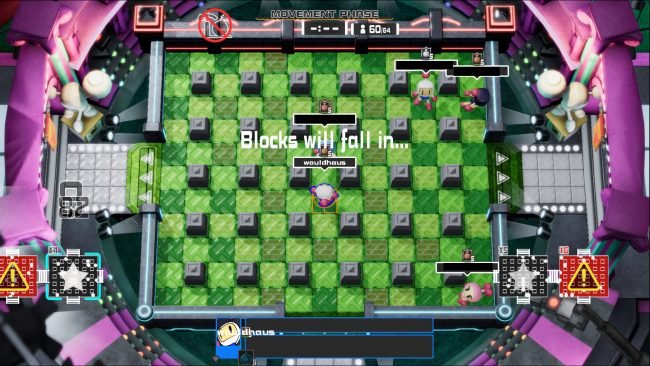 Starting today, players will no longer be able to purchase Bomber Coins and Premium Packs. If you’ve already purchased them, you have until December 1st to use them as that’s when Super Bomberman R Online will go offline on all platforms. Interestingly, Konami claims that it’s moving on with the Bomberman series, promising more news soon. The notice reads:

This service has continued to operate with the support of many users since its launch in May 2021, but due to various circumstances, we have decided to terminate the service on all platforms on December 1, 2022 at 01: 00: 00 (UTC). The sale of Bomber Coins and Premium Packs will end at 01: 00: 00 UTC on June 1, 2022. We ask that all unused Bomber Coins be used before the end of the service. We hope that you will enjoy the game until the end of the service. The Bomberman series is moving forward with new projects. We hope to be able to inform you of this project soon. Thank you for your continued support of the Bomberman series.

Super Bomberman R Online is the series’ first free-to-play game. Looks like it didn’t quite take off like Konami had hoped. We’ll update our readers when we have more news about the upcoming Bomberman projects.

In other news, it looks like the recently-outed Death Stranding 2 will make an appearance at Summer Game Fest 2022, and The Division 2’s latest patch hasn’t gone down well with players.

Soundfall Review (PS5) – Is It Worth Playing? – PlayStation LifeStyle