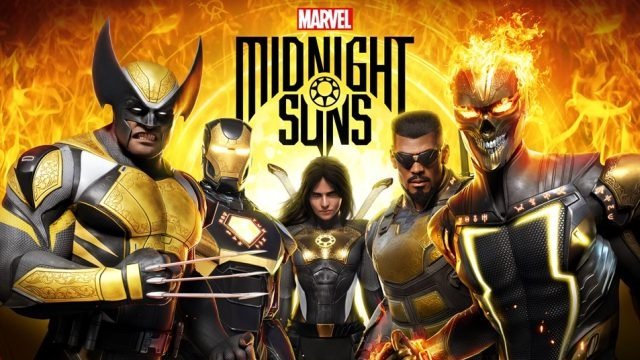 Take-Two Interactive has announced yet another Marvel’s Midnight Suns delay, moving the original release date of October 7 to the more unspecified release window of Fiscal Year 2023. For the publisher, this means no later than March 31, 2023, though this launch date is tentative at best. The card-based tactical game based on the darker side of the Marvel Universe was originally delayed in November last year to October.

Second Marvel’s Midnight Suns delay due to “search for quality”

During today’s Take-Two earnings results, as revealed by Business Wire, the game has been pushed to “Fiscal 2023” for PS5, Xbox Series X|S, and PC. Unfortunately, the PS4, Xbox One, and Switch versions now have a release date of “TBA,” bringing concerns of a possible cancellation. Other Take-Two games slated for the same release window include WWE 2K23, PGA Tour 2K23, Tiny Tina’s Wonderlands: Shattering Spectreglass DLC, Kerbal Space Program 2, and Grand Theft Auto: The Trilogy – The Definition Edition for iOS and Android.

Take-Two CEO Strauss Zelnick stressed that this additional delay comes from a “search for quality, and a great deal of confidence that we have a wonderful title on our hands,” according to IGN. Zelnick went on to comment that he doesn’t believe Midnight Suns would be delayed for a third time, saying that he is “not concerned about that.”

In response to this, Firaxis Games has put out a statement on its official Twitter account, stating that the delay is to ensure that it is “delivering the best possible experience for our fans” and that Midnight Suns is “easily the biggest game” the studio has ever made. That said, the developer said much the same thing in a tweet in November last year, saying it will “need more time to make this the best game possible.” Firaxis also promises that the Xbox One, PS4, and Switch versions will be coming out at a later date.

In other news, a live-action Pac-Man movie is in the works from Bandai Namco Entertainment, and the voice actor for John Marston would love to work on a Red Dead Redemption remaster.