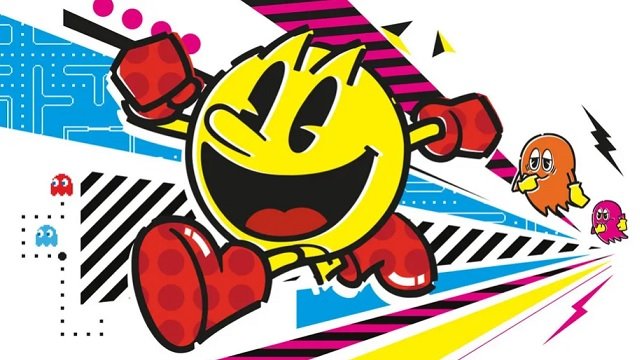 A new Pac-Man movie is in the works from Bandai Namco Entertainment and Wayfarer Studios. The production company, founded by “Five Feet Apart” director Justin Baldoni and billionaire businessman Steve Sarowitz, is known for the 2020 film Clouds, which released on Disney+ after it took over distribution rights from Warner Bros. Pictures. No release date has been revealed for this live-action adaptation.

What we know so far about the new Pac-Man movie 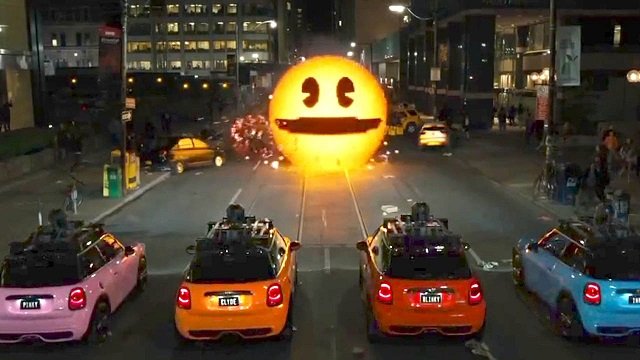 Details are admittedly thin about the upcoming film in the report by The Hollywood Reporter. We know that the story will come from Lightbeam Entertainment’s Chuck Williams, an associate producer for the 2020 Sonic the Hedgehog film and a video game producer for a handful of Disney games in the mid-1990s including Pocahontas and Pinocchio. Baldoni will serve as a producer for the film, along with Manu Gargi and Andrew Galof from Wayfarer Studios as well as Williams and Tim Kwok from Lightbeam. No information on the film’s story or cast has been announced.

One of the last times we saw Pac-Man featured prominently in a film was the 2015 film Pixels, a rather over-the-top and silly sci-fi comedy movie about aliens invading Earth using technology based on 1980s retro games like Arkanoid, Donkey Kong, and Space Invaders. Despite being panned by critics and having a middling rating of 5.6 from users on IMDB, Pixels still made almost $250 million at the box office. Hopefully, this gives some welcome breathing room for the success of this upcoming project.

This new Pac-Man film adds to a growing list of upcoming movies based on video games. This includes a Jak and Daxter film with Uncharted movie director Ruben Fleischer, a Ghost of Tsushima movie to be directed by John Wick’s Chad Stahelski, and the possibility of a Persona live-action movie.

In other news, here’s how to check your PS5 accolades before they’re gone forever, and new Tekken and Fatal Fury games were teased at EVO 2023.

How To Check Your PS5 Accolades Before They Are Gone Forever