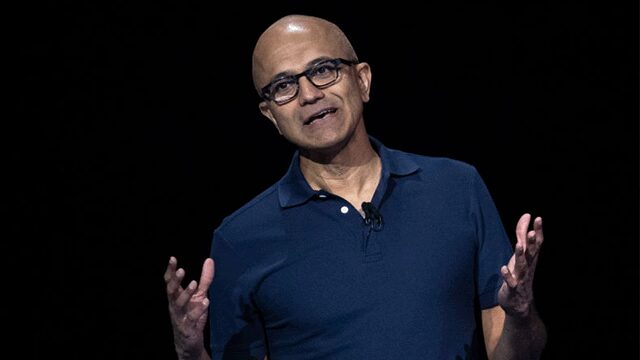 Microsoft CEO Satya Nadella is confident that the company’s proposed acquisition of Activision Blizzard will receive regulatory approval. He believes that the amount of scrutiny the deal is receiving is normal and that regulators will find it above the board.

Microsoft thinks Activision deal will go through despite scrutiny 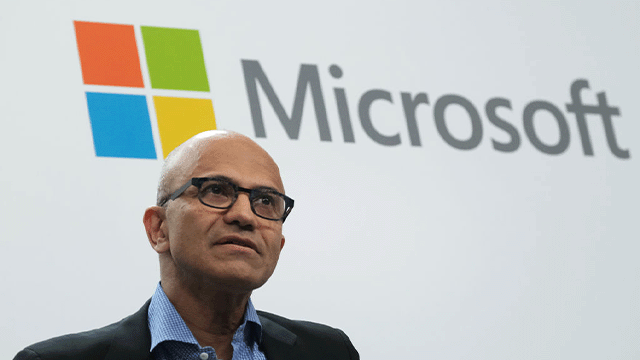 In an interview with Bloomberg, Nadella said of the Activision purchase, “Of course, any acquisition of this size will go through scrutiny, but we feel very, very confident that we’ll come out.” He pointed out that Sony is the number one player in the video game industry and that it made several acquisitions recently without being blocked. “So if this is about competition, let us have competition,” Nadella stated, referencing the UK Competition and Markets Authority’s statement that the deal could “weaken Playstation.”

Microsoft’s potential acquisition of Activision Blizzard has been a sore point for PlayStation, specifically the Call of Duty series. Jim Ryan called out Phil Spencer concerning the series potentially becoming an Xbox exclusive.

An official statement given to Gamesindustry.biz highlights just how much the possibility of losing Call of Duty and other Activision Blizzard titles on PlayStation is weighing on Sony:

By giving Microsoft control of Activision games like Call of Duty, this deal would have major negative implications for gamers and the future of the gaming industry. We want to guarantee PlayStation gamers continue to have the highest quality gaming experience, and we appreciate the CMA’s focus on protecting gamers.

However, Microsoft has very little to gain by making any massive multiplatform hits an Xbox exclusive. The company is increasingly concentrating on software sales, and it doesn’t seem to care if you use an Xbox, PC, the cloud, or a competing console to play its games.

In other news, Cyberpunk Edgerunners is bringing players back to the game in droves, and Kojima announced a new watch.