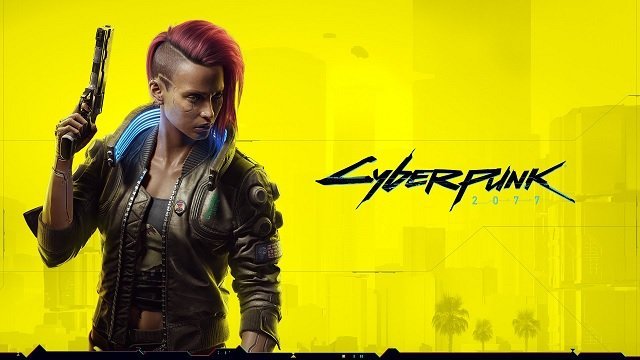 Cyberpunk 2077 has seen a resurgence in its popularity with players following the release of anime series Cyberpunk: Edgerunners earlier this month. According to developer CD Projekt Red, the game has been visited by 1 million players every day of the last week, including returning players and new players keen to check out the world they saw in the anime.

Why are players coming back to Cyberpunk 2077?

Each day of this week Night City has been visited by 1 million players, both new and returning.
We wanted to use this opportunity to thank you for being with us and playing the game. Thanks, Chooms! 💛 pic.twitter.com/zqggblztF8

Before the release of Cyberpunk: Edgerunners, Cyberpunk 2077 received a brand new update that introduced tie-in content with the anime series as well as new features. This included a long-awaited transmog feature, new melee and firearms weapons, new gigs, and cross-progression between all platforms in readiness for the new-gen DLC arriving later this year. Players have reported big improvements in the game’s performance since the release of the PS5 version back in February, although the game is not completely without bugs, some of which also had to be squashed in the new update.

However, the main draw will be the release of the Cyberpunk: Edgerunners anime that is “very good and definitely worth a watch for any anime, cyberpunk, or sci-fi fan”. Focusing on the capitalism of Night City, the standalone story focuses on a financially-challenged street kid trying to survive in a city driven by expensive technology and body modification. To do this he becomes an Edgerunner, a mercenary outlaw also known as a Cyberpunk. The 10-part Netflix series concluded nine days ago and has garnered good reviews on sites like IMDb and Rotten Tomatoes.

For the future, Cyberpunk 2077 players can look forward to the aforementioned upcoming Phantom Liberty DLC expansion that’s due to be released on PS5, PC, Xbox Series X|S, and Stadia at some point in 2023. More details will be revealed closer to launch.

In other news, Ubisoft has issued a statement over the controversy surrounding the Assassin’s Creed leaks that occurred before Ubisoft Forward. Elsewhere, Steelrising has received an unannounced two-hour timed trial on PS Plus Premium.