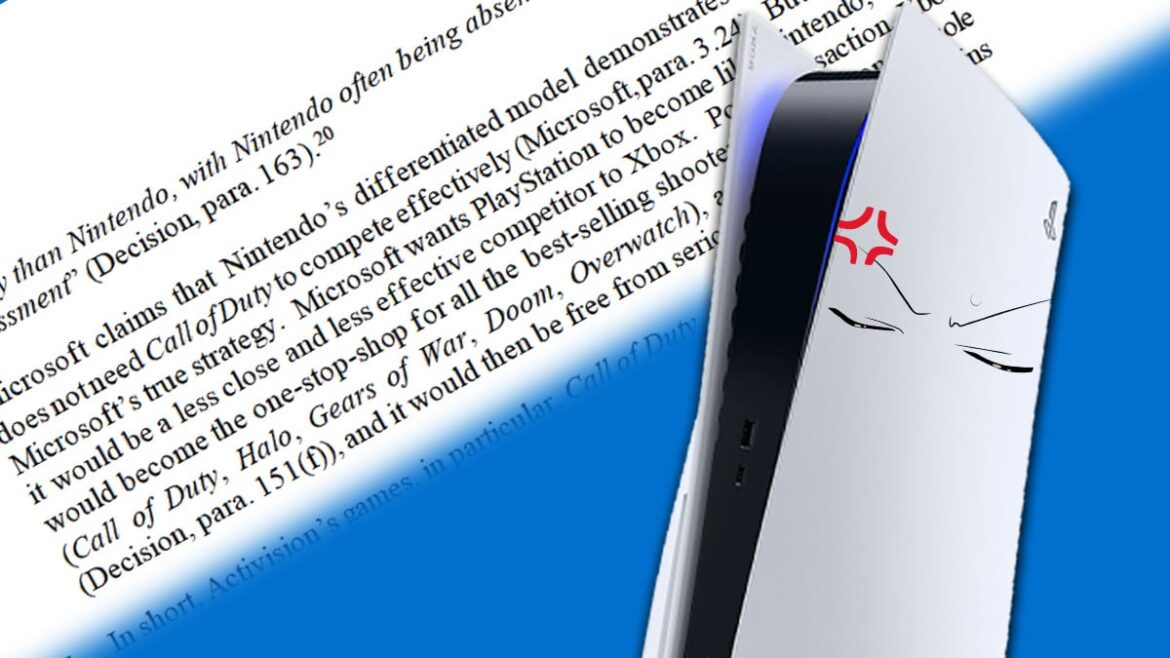 One of Microsoft’s responses to Sony protesting its acquisition of Activision Blizzard is that Nintendo does just fine without Call of Duty. However, in a recent report listing observations on the UK Competition and Markets Authority’s statement about the sale, Sony was slighted at the insinuation that Microsoft thinks PlayStation should become like Nintendo.

While Sony and Microsoft directly compete, Nintendo has carved out a niche that allows it to thrive without going toe-to-toe with PlayStation and Xbox. Microsoft argues that proves that Sony is overstating the importance of Call of Duty to its console. However, Sony takes issue with that claim in the Sony Interactive Entertainment Observation on the CMA’s Issues Statement issued on October 28:

…Microsoft argues that Nintendo has been successful without access to Call of Duty. This misses the point. The Decision identifies a wide body of evidence showing that Nintendo offers a differentiated experience to Xbox and PlayStation because it is focused on family-friendly games that
are very different from PEGI 18 FPS games like Call of Duty. This is supported by Microsoft’s internal documents, which, so the CMA found, show that: ‘In general, Microsoft’s internal documents track PlayStation more closely than Nintendo, with Nintendo often being absent from any internal competitive assessment.’

Microsoft claims that Nintendo’s differentiated model demonstrates that PlayStation does not need Call of Duty to compete effectively. But this reveals Microsoft’s true strategy. Microsoft wants PlayStation to become like Nintendo, so that it would be a less close and less effective competitor to Xbox. Post-Transaction, Xbox would become the one-stop-shop for all the best-selling shooter franchises on console (Call of Duty, Halo, Gears of War, Doom, Overwatch), as the Decision explains, and it would then be free from serious competitive pressure.

In short, Activision’s games, in particular, Call of Duty, are critical to PlayStation…

The two companies continue to trade blows over the deal. The recent success of Modern Warfare 2’s launch likely has Sony willing to pull out all the stops to ensure the franchise stays on PlayStation indefinitely. Whether or not it’ll be successful in gaining guarantees to that effect or stopping the Microsoft/Activision acquistion remains to be seen.