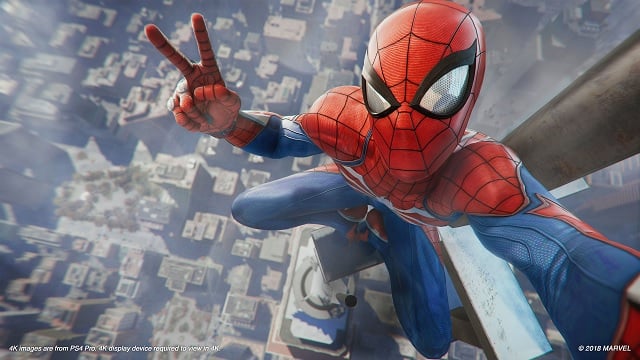 Microsoft has admitted that Sony’s PlayStation exclusives like God of War and Spider-Man are better than its Xbox exclusives. In a response to the Competition and Markets Authority (CMA) Issues Statement, the company acknowledged Sony had more PS5 and PS4 exclusive games than they had on Xbox Series X|S and Xbox One, and that they’re both more successful and achieve better reviews.

Sony has more exclusive games for PS5 and PS4 than Microsoft has for Xbox, “many of which are better quality,” Microsoft put in their response to the CMA. In fact, both Sony and Nintendo’s games “rank among the best-selling in Europe and worldwide”. As well as God of War and Marvel’s Spider-Man, Microsoft also named The Last of Us and Ghost of Tsushima as those better than its own exclusive games.

It is for reasons like this that Microsoft contests the argument that Sony would no longer be able to compete with Microsoft if they acquired Activision. On the other hand, Sony claims that Microsoft will withhold Call of Duty from services like PS Plus, and this will seriously impact how effectively PS Plus can compete with Xbox Game Pass. The in-depth investigation into the deal in Europe continues.