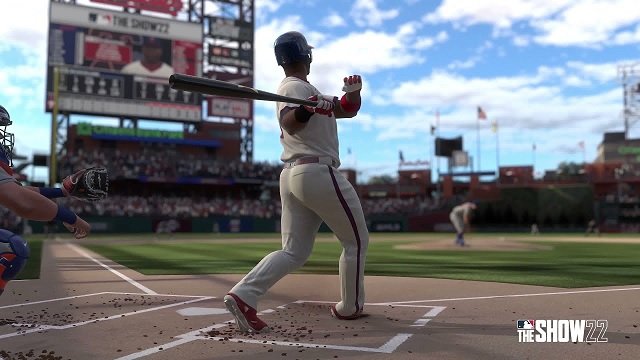 MLB The Show 22 Gets PS Plus Premium Game Trial

MLB The Show 22 PS Plus Premium game trial has gone live. The game, which ranks among 2022’s best-sellers in the United States, is now free to play for a limited time across all platforms including the Xbox Series X/S and Nintendo Switch. On PS4 and PS5 specifically, the trial lasts four hours of game time, following which you can purchase the full game for a discounted price of $39.59. 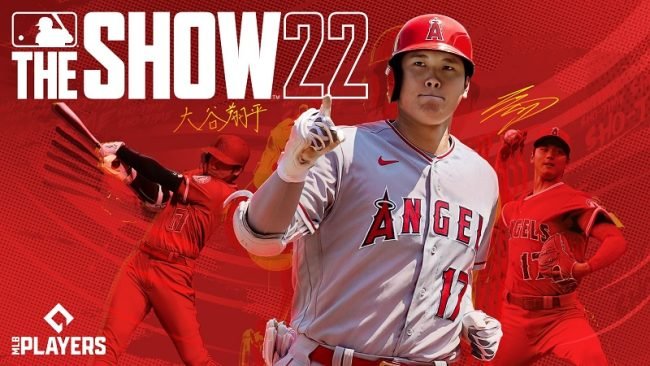 MLB The Show 22 game trial is currently only available for those who are subscribed to PS Plus Premium. Until July 21st, all players – regardless of whether they’re PS Plus members or not – can get the full game for $39.59, which is a 34 percent discount. The PS Plus Premium game trial, which gives players access to the full game, will apparently be available until July 14, 2023, according to the PS Store. It’s unclear if this is a placeholder or if Sony’s really planning to keep the trial in the lineup for a whole year.

In addition to the above, PS4 and PS5 players can get 50 percent off Stubs from now until July 20th. When it comes to the full game and its trial, Xbox and Nintendo players are getting a slightly better deal, with the game priced at $38.49 and $29.99 on the Xbox Series X/S and Switch, respectively. Additionally, Xbox Live Gold members were given three days of free trial with no time restriction and Switch players have until July 21 to play as much as they want. Xbox players who have Game Pass can access the full MLB The Show 22 experience for free.

For more details, head over to MLB The Show’s official website.

In other news, God of War Ragnarok’s official artbook cover has been published by a retailer and it unfortunately contains a spoiler, and Naughty Dog veteran Josh Scherr has left the studio after 21 years.

God of War Ragnarok US Pre-orders Are Now Live