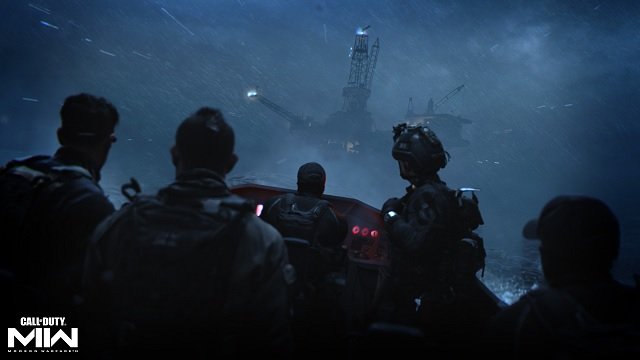 Rumor has it that Activision and Infinity Ward have plans for Call of Duty: Modern Warfare 2 DLC that’ll expand upon the game’s campaign. First reported by Call of Duty insider TheGhostOfHope and later corroborated by journalist Jason Schreier, said DLC will apparently be bundled with a map pack commemorating the series’ 20th anniversary.

Call of Duty: Modern Warfare 2 DLC will be released in lieu of a new game

As previously reported by Schreier, 2023 will be an outlier for Call of Duty in that the series won’t get a new entry. Instead, Activision plans to release the aforementioned DLC. From the sound of things, this DLC will be pretty significant. If the TheGhostOfHope‘s previous report is accurate, then the aforementioned map pack included in the DLC will be a “greatest hits map pack” that includes 2009’s Modern Warfare 2 maps alongside classic maps from various Infinity Ward, Treyarch, and Sledgehammer Call of Duty titles.

Next year they’ll be selling new stuff for MW2, an expansion or something like that (not sure exactly what it’ll look like but it’ll have campaign stuff too). No actual new COD until 2024 as I reported earlier this year