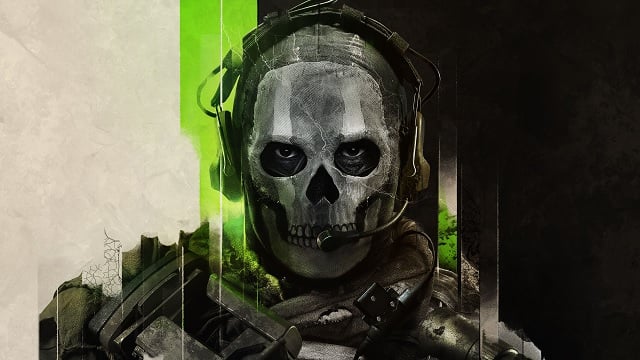 Call of Duty: Modern Warfare 2 has been a big success so far and the game is now on course to outsell Call of Duty: Vanguard in Europe after a period of just two weeks. According to sales data, Modern Warfare 2’s first-week sales were significantly bigger than the number Vanguard managed to accumulate in a similar period of time.

The success of Modern Warfare 2 compared to Vanguard

Modern Warfare 2 is already the third best-selling game of the year in Europe behind Vanguard and Elden Ring, according to GSD physical and digital sales data (thanks GamesIndustry.biz). The first week sales of Modern Warfare 2 were 125% bigger than those of Vanguard, whose lifetime sales it is about to outsell despite only being available for just two weeks.

This shouldn’t come as too much of a surprise bearing in mind Modern Warfare 2 had the biggest-ever PlayStation Store launch leading to it dominating the Store download charts for October 2022. In contrast, Activision Blizzard has made no secret of its disappointment with Vanguard’s performance, with the game’s poor sales being blamed on a variety of reasons including allegations of poor leadership at the company and the game’s World War II setting. With Modern Warfare 2 Season 1 and Warzone 2.0 set to launch on November 16, it seems like the game’s success will only continue.