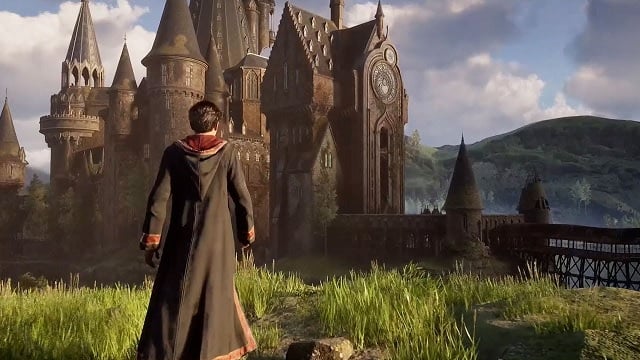 Where to watch Hogwarts Legacy gameplay showcase and what to expect

The showcase will be livestreamed on YouTube and Twitch, but you don’t need to look any further. The video is embedded below so stick around and watch with us!

As for what to expect, viewers will get a brief tour of Hogwarts Castle, a deep dive into the Hogwarts Legacy’s character creator system, a first look at the user interface, and last but not least, an introduction to combat. Here’s a little something to hold you over until the livestream kicks off:

Your next adventure in the wizarding world is coming soon. On November 11th, experience a brand new look at #HogwartsLegacy during a gameplay showcase hosted on https://t.co/t4mVCPgVlo and https://t.co/LDoBiUGomX pic.twitter.com/beM2Bz68gZ

Following a delay, Hogwarts Legacy will release on February 10, 2023 for PS5 and PS4 among other platforms.