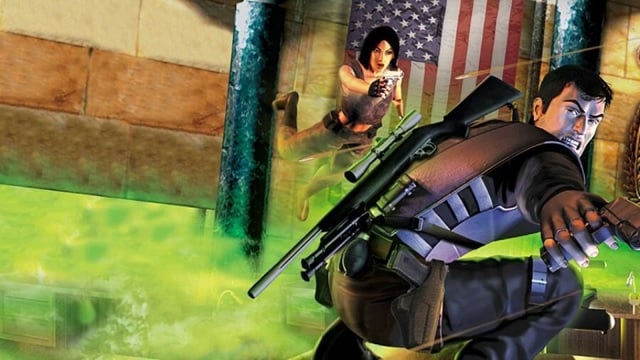 Two more PS Plus Premium classics have received NTSC support, months after Sony promised to add the option. When the revamped service launched earlier this year, players outside of the U.S. reported that classic games suffered from severe performance issues because Sony decided to release inferior PAL versions of those games outside of the U.S. The company starting rolling out an option to swap to NTSC versions back in September.

Which PS Plus Premium classics currently have NTSC support?

So far, only three games are confirmed to have NTSC support. In September, Sony added the option to swap from PAL to NTSC to Syphon Filter 2. As noted by Reddit users, as of today, Ape Escape and Syphon Filter 1 can also be swapped to NTSC versions.

Interestingly, Sony doesn’t announce when it adds NTSC support and to which titles, leaving players to figure this out themselves. That said, there aren’t exactly a lot of classics in the Premium catalog – a sore point for subscribers – so I guess the company doesn’t really feel the need to announce that it has fixed something that was a major oversight to begin with.

We’ll update our readers if more games are updated to add NTSC support.