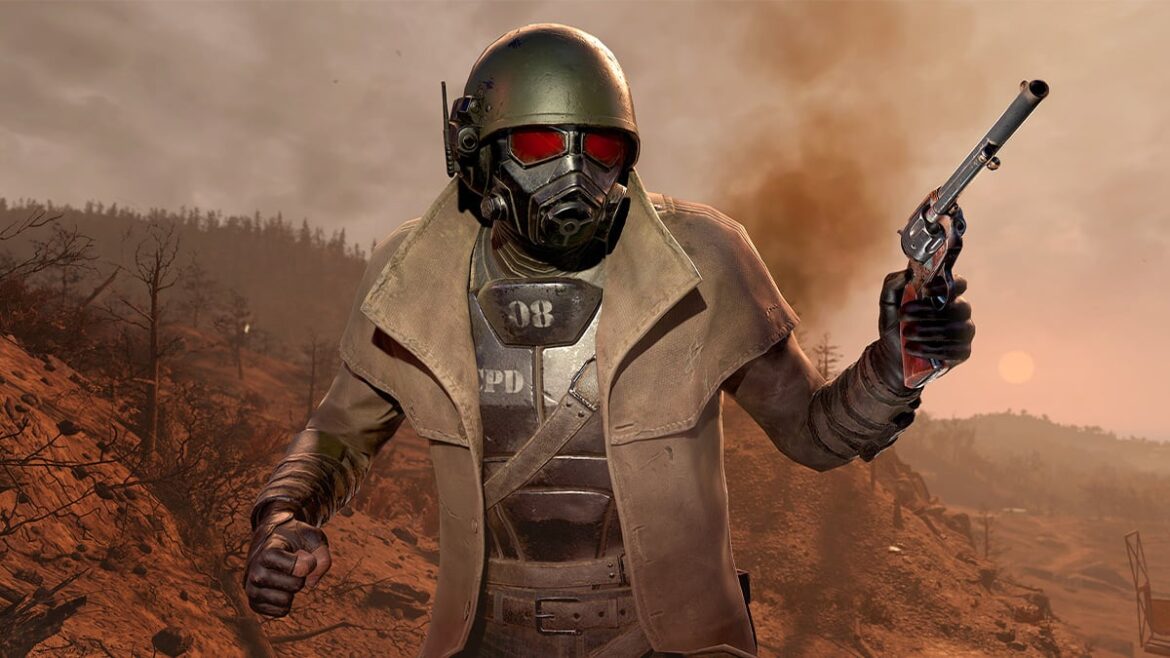 The Fallout TV series won’t have many familiar faces if any. Unlike HBO’s The Last of Us and Paramount’s Halo, Amazon’s production won’t adapt an existing story. Instead, it’ll take place in a part of the world map that Fallout players haven’t experienced but will find intimately familiar.

Let’s tell a story here that fits in the world that we have built, doesn’t break any of the rules, can reference things in the games, but isn’t a retelling of the games. It exists in the same world but is its own unique thing, so it adds to it. While also, people who haven’t played the games, who can’t experience how crazy cool Fallout is, can watch the series.

Howard said in the past that Bethesda had been approached by studios wanting to adapt the story of Fallout 3 or 4 into a movie. However, he’s more excited to do something that’s set in the same universe but separate from any previous game’s narrative.

So far, we have yet to learn much about the Fallout Amazon series. Leaks show that at least part of it will occur in Vault 32. We can assume that some shenanigans will happen there, leading to the protagonist(s) needing to head out into the wasteland to find their fortune.