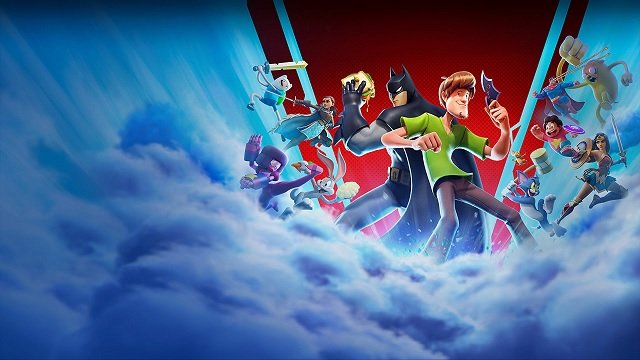 Your MultiVersus battle pass progression could be shared with another player in the future, if information datamined by Twitter user AisulMV is to be believed. There’s a possibility that the feature was being considered at one point and was either scrapped or will be introduced in Season 1. Screenshots shared by AisulMV show that players can link to a “battle pass partner” once per season.

What we know about the leaked MultiVersus battle pass progression system

i forgot if i posted this or not ages back but this exists pic.twitter.com/sfLSYwD9SU

Again, this could be an early feature that was datamined and there’s no guarantee that it’ll be introduced. But going by responses to AisulMV’s tweets, players are ready to welcome battle pass progression sharing, should it ever make the cut.

For now, MultiVersus Season 1 has been delayed along with new character Morty so it’ll be a while before we find out what’s coming.

In other news, John Marston actor has said that he wouldn’t mind working on Red Dead Redemption remaster, and yet another cutscene from The Last of Us Part 1 remake has leaked.

How To Check Your PS5 Accolades Before They Are Gone Forever