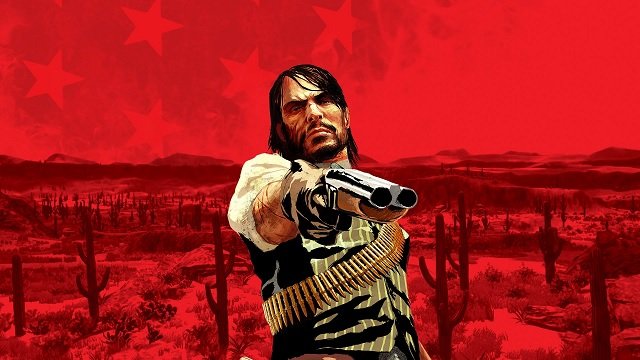 John Marston actor Rob Wiethoff has said that he wouldn’t mind working on a Red Dead Redemption remaster, should Rockstar Games decide to go ahead with it. During an interview with YouTuber Dan Allen Gaming, Wiethoff talked about rumors of Rockstar planning and later canning a planned remaster, and the current state of affairs when it comes to Red Dead Online.

Wiethoff clarified to Dan Allen Gaming that he isn’t aware of Rockstar’s plans and what the future holds. He only wants to work on a Red Dead Redemption remaster because he wants an opportunity to work with the studio again. “I would love for it to happen,” said Wiethoff (via ComicBook). “I don’t know. I would love an opportunity to work with [Rockstar Games] again, whether it be remastering something or something totally different, I don’t know. I can’t really say enough good things about Rockstar. If they do that, great, that would be awesome.”

While the possibility of a Red Dead Redemption remaster isn’t entirely ruled out, Rockstar seems to be fully focusing on GTA Online and GTA 6, the latter of which is part of the reason it has dropped support for Red Dead Online. Speaking of which, Wiethoff told Dan Allen Gaming that he personally doesn’t like that Red Dead Online fans aren’t getting what they want but acknowledged that Rockstar is doing something “huge” that’s likely to blow fans away so they should look forward to what’s coming.

“I would love for everyone to have whatever they want,” Wiethoff added. “I guess the other way you have to look at this, whatever it is Rockstar is doing, and you know they’re doing something huge… you’re going to fall in love with that too.”

In other news, a Naughty Dog dev has blamed “outside partners” for the studio’s history of leaks, and Far Cry 6 free weekend is about to end soon.