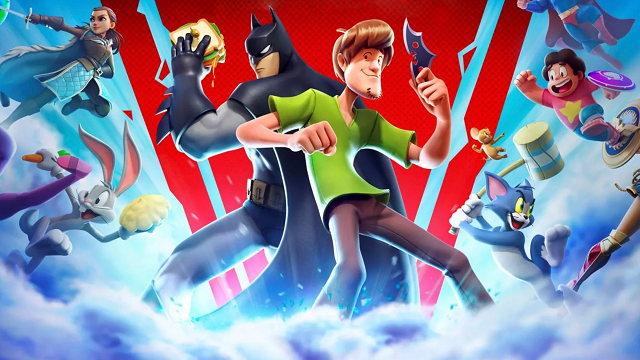 MultiVersus Season 1 launched today and with it came the game’s inaugural Battle Pass, although the latter is already causing controversy over its Gleamium rewards… or lack of them. As players need to purchase premium currency Gleamium to get the Battle Pass in the first place, players were hoping to recoup some of that through rewards, but this isn’t the case. 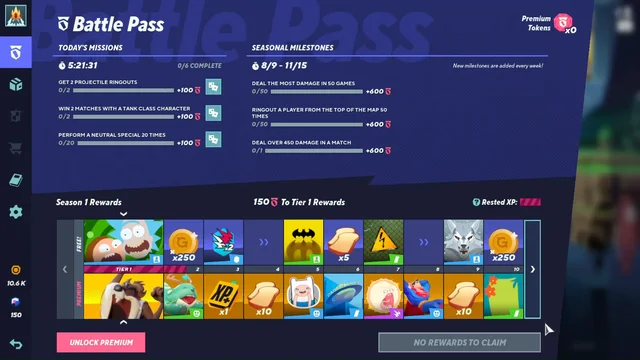 The one type of reward that is missing from the MultiVersus Season 1 Battle Pass is Gleamium. Traditionally in games that have a Battle Pass, players face an initial cost to purchase the Battle Pass. However, throughout the season they can then earn enough Premium currency or points to be able to trade those for the next season’s Battle Pass. This means those who play the game the most won’t have to keep paying out for future Battle Passes. MultiVersus seems to have shunned this. The game’s Battle Pass can only be purchased using Gleamium, yet there is no Gleamium anywhere in the reward list above, meaning players will have to buy more premium currency to get future Battle Passes.

This has caused controversy amongst players who are disappointed MultiVersus isn’t following a premium currency pattern similar to games like Fortnite and Call of Duty. However, others have leapt to defend the pass, pointing out its $10 cost that’s spread over four months and the high Gleamium value of all of the other rewards players receive across the 50 levels of the pass. Developer Player First Games has yet to make a comment.