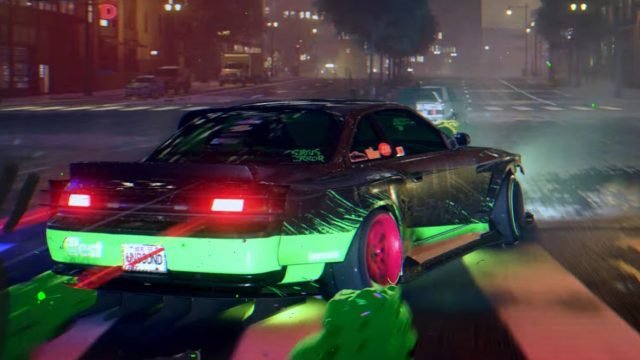 New Need for Speed Unbound gameplay has been shared, showcasing the game’s combination of realistic graphics with cel-shaded effects. This style is a first for the series and undoubtedly makes it stand out from the crowd. For those who want to be more subtle, however, the driving effects can be disabled.

Yes, you can turn the effects off. In fact, you can choose to never put them on in the first place. Just like any other part of a car

The ability to disable driving effects was confirmed by the official Need for Speed Twitter account as a reply to the original tweet showcasing the new visual feature.

That 60 FPS gameplay isn’t exclusive to PC, either, with both the PS5 and Xbox Series X|S targeting that smooth frame rate. That jittery 30 FPS has been left in the dust, along with the last generation of consoles.

While the new NFS gameplay trailer includes many different cars, it only scratches the surface of the 140+ featured in the full game for release. What’s more, each of those cars will have its own customization options, including driving effects.

Though a gameplay trailer is nice, nothing beats getting the game in your own hands. Thankfully, players don’t have to wait long, as Need for Speed Unbound is set to launch on December 2 only for current-gen consoles and PC.