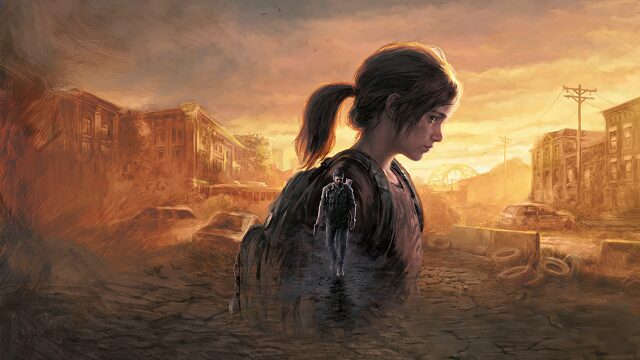 Sony greenlit The Last of Us Part 1 because it wanted to have a “definitive” version of the game. PlayStation Studios boss Hermen Hulst gave a series of interviews to a number of outlets last week, and one little tidbit of information that has just emerged is the head honcho’s explanation for why Sony remade The Last of Us Part 1 – a decision that polarized even the series’ own fanbase. Apparently, the company wasn’t satisfied by 2014’s The Last of Us Remastered.

The Last of Us Part 1 was “ahead of its time,” says Sony

Hulst told Axios’ Stephen Totilo that the company believes 2013’s The Last of Us was  “a little ahead of its time in terms of its creative vision, against the limitations of the technology at the time.” Its remaster, which released on the PS4, came just a year later in July 2014. Many theorized that Sony re-released The Last of Us with all the bells and whistles to coincide with the upcoming HBO television series, but that’s apparently only a part of the reason. Hulst says the TV show is “not the sole reason, or maybe not even the main reason” for the remake, but “if you can let that coincide, that’s the Holy Grail.”