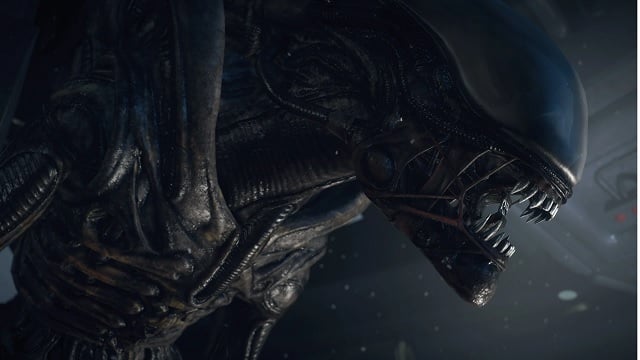 The new Alien survival horror game being made for PS5 consoles is apparently in development at Grasshopper Manufacture, the developer behind franchises like No More Heroes and Killer Is Dead. Since their acquisition by NetEase, Grasshopper’s latest projects have been tightly under wraps, but it still seems like a bizarre choice for the franchise.

Grasshopper Manufacture has been around for over 20 years and its development history is extensive. While best known for hack and slash games like the No More Heroes franchise, Lollipop Chainsaw, and Killer Is Dead, the AAA Alien game will not be its first venture into survival horror. The studio collaborated with Tecmo and Nintendo NPD on Fatal Frame: Mask of the Lunar Eclipse, and made its own game called Michigan: Report from Hell. Despite its title, the latter was never released in North America.

Most of Grasshopper’s previous games have been their own IPs, and the studio has even said they were hoping to release three more new IPs by 2031. As such, an Alien game does seem like a bit of a strange choice for Grasshopper Manufacture if Insider Gaming‘s sources are indeed correct. Having said that, the studio has also previously spoken with Marvel about a potential collaboration, so I guess nothing is off the table. We’ll just have to wait and see what emerges over the coming months.

Thanks, PlayStation, For Still Having the Best Exclusives in Gaming

Thanks, Naughty Dog, for Remastering The Last of Us Again