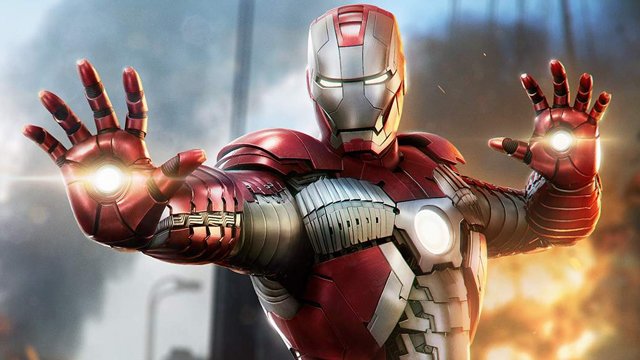 Reports suggest that a new Iron Man game by EA will be revealed today during D23. The Disney celebration event is expected to contain a number of big Marvel reveals, including movie announcements. If reports are true, those movie announcements will be joined by blockbuster game reveals.

New Iron Man game to be revealed during D23

According to an Axios Gaming source, the rumored Iron Man game is in the early stages of development at one of EA’s Canadian studios.

Little else is known about the game aside from rumblings that it will be single-player.

As the game is reportedly in the early stages of development, it’s important for fans to measure their expectations. It’s unlikely that anything substantial will be showcased during the potential announcement segment, so you can pretty much rule out any gameplay being shown. (Though, I’d happily be proven wrong!)

The Iron Man game rumors join reports of Amy Hennig’s new studio working on a WW2 game featuring Captain America and Black Panther. That is also expected to be revealed during the D23 event.

As for other Marvel games, Marvel’s Midnight Suns suffered another delay and will now launch in 2023.