Home Gaming New Kojima Game Will Be Revealed in 2023 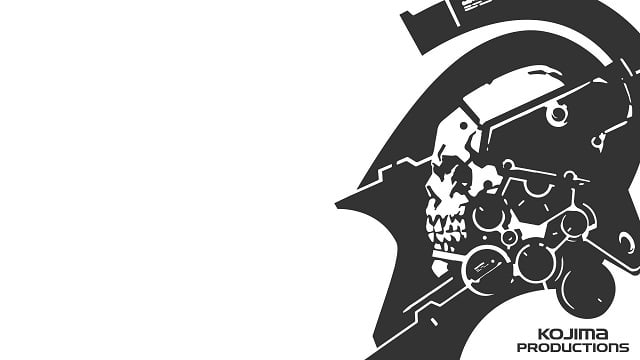 New Kojima Game Will Be Revealed in 2023

Hideo Kojima’s brand new game will be announced in 2023. This news was confirmed by Kojima Productions‘ head honcho himself in a video message celebrating the studio’s seventh anniversary. Kojima also promised to “amaze” players with Death Stranding 2. Fans can also expect more information about the recently-announced Death Stranding movie soon.

New Kojima game could be the rumored ‘Overdose’

A new game by Kojima Productions, code named Overdose, was leaked earlier this year. Although Kojima didn’t confirm or deny anything, he did request for the leaks to be taken down, which is almost a confirmation that the project exists. Just last month, footage from the game made its way online.

What we do know, so far, is that Overdose was never a code name for Death Stranding 2, like some speculated. There are also reports that this game is the long-rumored Xbox-exclusive that Kojima is working on. Apparently, Microsoft has teamed up with Kojima Productions to make a cloud game.

“I promise to give you even more amazement and overall gaming experience than the first one,” Kojima said on Death Stranding 2 in a translated message. “In addition to Death Stranding 2, we are also preparing a completely new game as well as some visual projects.”