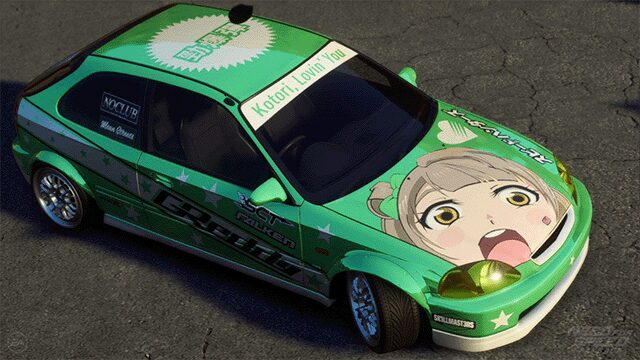 New Need for Speed Release Date May Have Leaked

EA hasn’t officially revealed a new Need for Speed, but we may already know when one is going to launch. Criterion Games is working on a new entry in the franchise. However, almost all of what we know about it comes from leaks. The latest rumor gives us an alleged release date for the upcoming Need for Speed game, which will supposedly be announced next month.

EA is set to reveal the new Need for Speed, FIFA 23, and Skate 4 in July, sources have suggested.

Prominent leaker Tom Henderson stated that his sources say the new Need for Speed will release on November 4, 2022. While EA has kept mum about the title so far, previous rumors have stated that the game would combine photorealism with anime aesthetics. Unfortunately, there’s been no word as to if there are any waifus included, but we’re down for some car harem racing dating sim action if they are.

Henderson went on to say that one of the game’s prominent features will be Meetups. Players can meet on the map and start racing each other immediately. He also said that the name he’s heard for the game is “Need for Speed: Unbound,” but he can’t confirm whether that’ll be the final title.

We don’t know what platforms the new Need for Speed will release for, but rumors say it’s a current-gen only game. Fortunately, fans allegedly have between now and November to track down a PS5 if they don’t already have one.

Opinion: Need for Speed can still fill a niche

Jason writes: On PlayStation, Gran Turismo 7 and Assetto Corsa are great for fans of racing sims, but they’re very focused experiences. However, sometimes it’s great to play something a bit more arcadey without playing a cart racer. Need for Speed is great because you can get behind the steering wheel of iconic, licensed cars, and go for a fast-paced romp without worrying so much about racing lines and cornering.