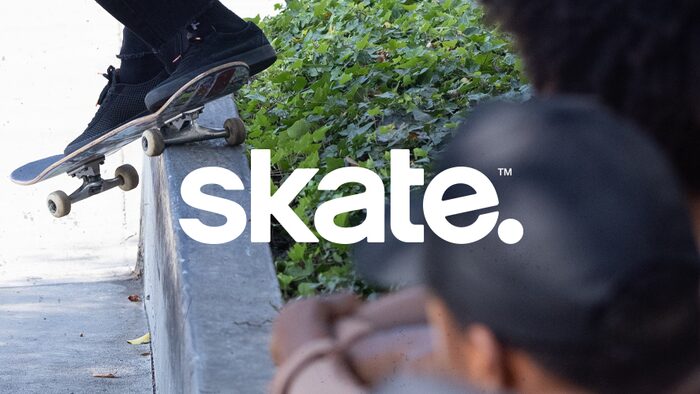 Skate 4 will be undergoing another closed playtest at the start of next month ahead of the game’s reveal later in July. Publisher EA and developer Full Circle are already inviting players to take part over the three-day period and they’ll likely get to see the game before it’s revealed to the general public with in-game footage.

When does the Skate 4 playtest begin? 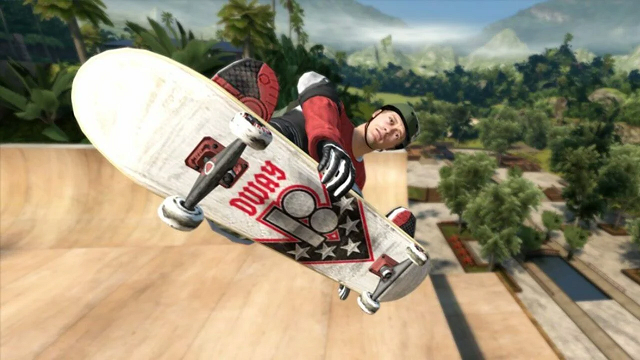 The Skate 4 closed playtest begins at 10 AM PT on July 5 and ends at 5 PM PT on July 8 according to Tom Henderson, although this has been corroborated by several players who have been invited to take part in the session. Those wanting to sign up for a chance to join playtesting sessions need to create a Playtester Profile using their EA account and then EA will invite players to take part based on the preferences they filled out during the application process.

Skate 4 is expected to be the first of three games EA will reveal during July. The second of those is Need for Speed, which will get a November release date, an official title, a look at the new character and car designs, and a new game feature. This is expected to take part at some point during the second half of July, as is a similar reveal for FIFA 23. The last of the EA FIFA games will allegedly include cross-play, women’s leagues, and both the men’s and women’s world cups. This game is expected to be released on September 30. For the record, Skate 4 doesn’t have a release date at the moment, and eXputer believes this means it won’t be released until 2023.

In other news, the Skull & Bones pre-orders and release date have supposedly been leaked. Elsewhere, players are hoping to finally get some news about God of War Ragnarok tomorrow, including a release date, but it won’t be during another State of Play show.

New Need for Speed Release Date May Have Leaked