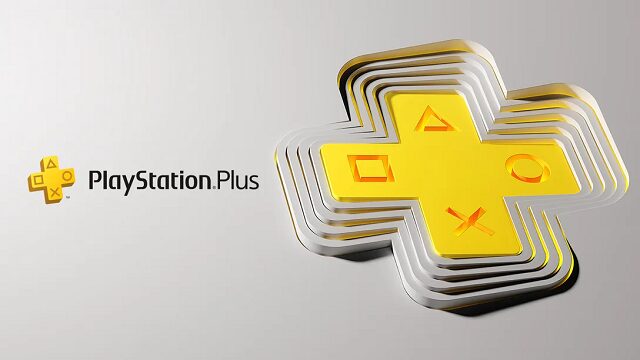 New Playstation Plus Launching in Some Regions Starting in May

Playstation has announced they will start rolling out the new PlayStation Plus service earlier than planned in some regions. The new Playstation Plus tiers will launch first in Asian markets with a release date in May before heading to America and finally Europe. More countries will also get access to cloud streaming.

When will the new PlayStation Plus tiers be released? 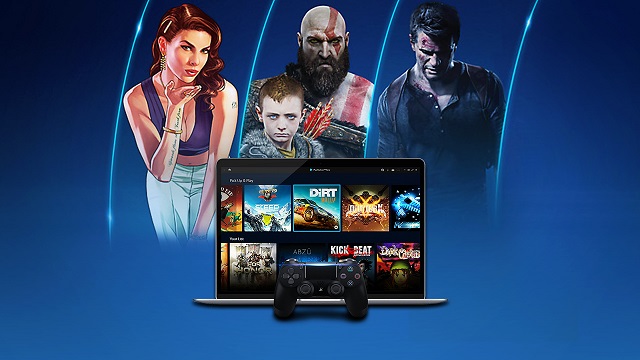 The new PS Plus tiers will first be released in Asia on May 23, with the exception of Japan. The service will launch in Japan on June 1. The Americas will follow on June 13, while European markets will conclude the rollout on June 22. We’re assuming Australia and New Zealand will be included in the European rollout, although Sony’s update didn’t specify an exact launch date for those two countries.

Cloud streaming will also be heading to new countries before the tiers are introduced. Bulgaria, Croatia, Czech Republic, Greece, Hungary, Malta, Poland, Republic of Cyprus, Romania, Slovakia, and Slovenia will all get cloud streaming so that they will have access to the PlayStation Plus Premium tier at launch on June 22. This means a total of 30 countries will be able to receive PS Premium while the remainder will get Playstation Plus Deluxe, which means that cloud streaming and the PS3 game library will be unavailable there.

Sony has reiterated we’ll be getting more information on the service as we get closer to launch. Many are still waiting to find out the games involved in the PS5, PS4, PS3, PS2, PlayStation, and PSP libraries before deciding whether to take the plunge for a Premium membership and hopefully it won’t be long before we hear more.

In other news, Ubisoft is rumored to be attracting acquisition offers from several private equity firms following falling share values and a damaged reputation in recent years. Elsewhere, a new Tales from the Borderlands game will feature an all-new story and completely new characters.