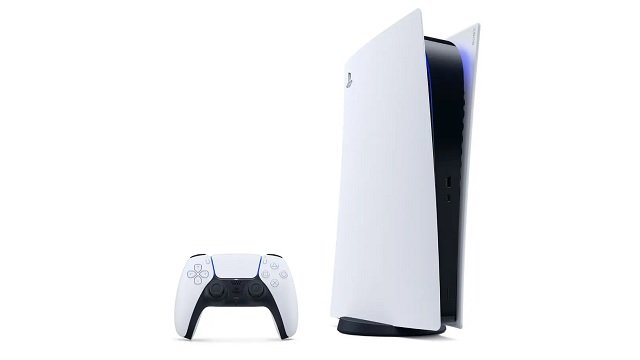 Sony rolled out PS5 system update 22.02-06.00.01 nice and early this morning, and it does exactly what you expect: some good ol’ system performance improvement. However, as usual, players are likely to figure out what changed (or improved) in due course. The previous update, which released last month, was quite significant and added a number of new features including folders (a.k.a. gamelists), 1440p support, new social features, and much more.

In case you missed it, the PS5 was jailbroken last week, just about two years after the console launched, exploiting a vulnerability that had been known since the PS4 era. Although not a fully functioning jailbreak yet, hackers have made enough progress that it’s only a matter of time before they accomplish what they’ve set out to do.

We’ll update our readers when / if we find out what today’s PS5 system update does.

CD Projekt RED’s First Original IP Will Be an RPG