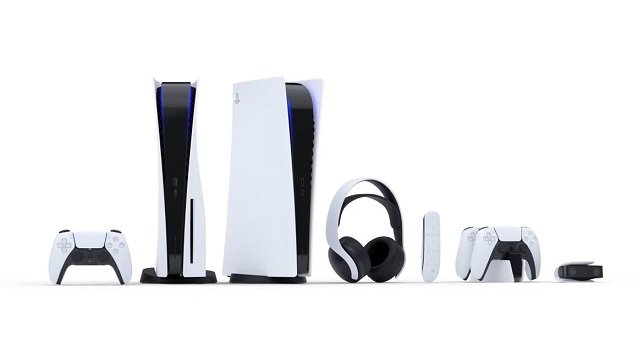 Today, I have a special one for the #FutureSquad gamers!

Here comes your very first look at the #Sony #INZONEH9, #INZONEH7 and #INZONEH3 gaming headsets through a bunch of official press renders!

On the more affordable end, the Sony Inzone H3 is a wired headset with a black mic stem coming out of the left earcup. It will have a USB Type-C port, a button for toggling noise-cancelling or Ambient Sound Mode, a LED indicator, and a volume wheel next to the mic.

The Sony Inzone H7 will look very similar to its H3 counterpart with the exception of a white mic stem. Capable of wireless connectivity via Bluetooth, the H7 has a power button and a game/chat button along the right earcup. A USB dongle and a USB Type-C cable comes packaged with the device for when you want to connect it to the computer or console. 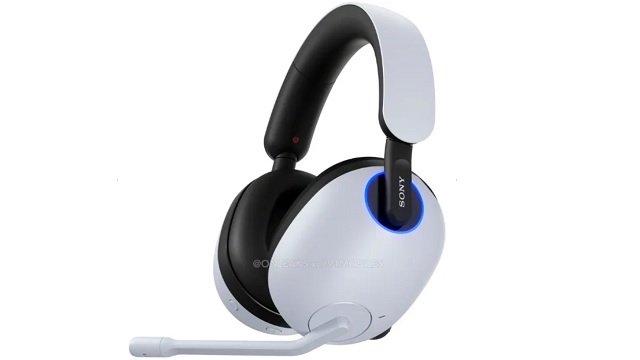 The premium Sony Inzone H9 operates similar to the H7 except that it includes noise-cancelling and an additional LED light. Otherwise, the mic and button placements are essentially the same to the H7’s.

The report does not provide a release date for these three headsets nor does it mention a price point. It is also unclear if the Inzone H-series has more than these three models in its lineup.

Earlier this month, there was speculation of another PlayStation State of Play from insider Tom Henderson. His original tweet about the possible event was removed after he realized that he “had to delete the hardware bit because it’s not what people are speculating.” The announcement of these Sony Inzone headsets may have been “the hardware bit” he originally referenced.

In other news, Cuphead’s StudioMDHR says developers should prioritize their mental health over release dates, and fans are divided over The Callisto Protocol seeking inspiration from real-life gore.

New Creative Assembly Game Will Be “A Sci-Fi FPS”