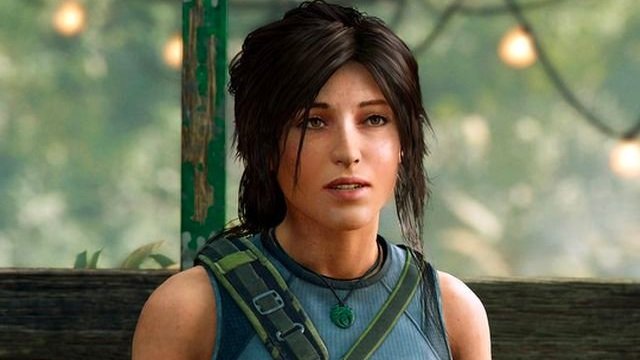 Info on the new Tomb Raider game has been reportedly leaked from a voice acting casting script. Under the codename Project Jawbreaker, the next Tomb Raider by Crystal Dynamics will apparently feature a more experienced Lara Croft as she works with “a group of fellow raiders” in an attempt to “protect artifacts” and save the world from “a mysterious cataclysm.”

What we know so far about the new Tomb Raider game

As reported by Colin Moriarty, otherwise known as @notaxation on Twitter, an insider leaked to him a script that actors have been using to try out for the role of Croft. Sharing the news on his Sacred Symbols podcast, he notes (via a string of tweets from @MelonieMac and @SmashLara) that Crystal Dynamics is allegedly casting for an “authentic British VA.” The developer seems to be looking for someone who can do motion capture work as well, considering that the studio also wants the voice actor to be around thirty years old, 5’6″, and athletic.

Project Jawbreaker will allegedly continue the realism that the modern Tomb Raider series is known for, but will also have “fantasy elements.” As for the story, Croft “struggles with loneliness” despite her being a strong, independent adventurer, and decides to work with other raiders who look up to her. Due to media and tabloids reporting on Lara’s adventurers throughout the world, she has inspired other people to do what she does, despite how dangerous it is. That said, she may be working with others for more practical reasons, as there’s “a mysterious cataclysm she cannot face alone.”

Overall, the story will have Croft’s “familial issues” from prior games be left behind. This falls in line with what Rhianna Pratchett, one of the lead writers for the 2013 Tomb Raider reboot, hoped to see as she wanted her to have fewer “father issues.” In early April, Crystal Dynamics revealed that the new Tomb Raider game would be built on Unreal Engine 5.

In other news, PS5 shipments have reached 21.7 million units, and former developers for CD Projekt Red are forming a new studio to create a new IP set in feudal Japan.

Nier: Automata Secret Church Ended Up Being a Mod After All