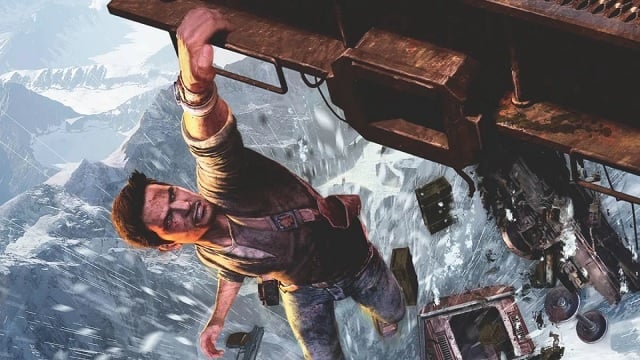 Speculations of a new Uncharted game are making rounds again as Sony’s secretive new development team at San Diego (not to be confused with San Diego Studio) is co-developing a project in a “beloved franchise” with Naughty Dog. This tidbit of information was revealed in a job advertisement published by PlayStation that seeks a game design intern to help out with the project. It’s unclear if this is related to the recently-discovered unannounced Naughty Dog game or not.

Could Naughty Dog/San Diego be teaming up for a new Uncharted game?

The existence of an Uncharted project has been rumored for a while and it has long been associated with this mysterious San Diego team. Bloomberg confirmed as much, suggesting that another Uncharted entry was in development at one point but it’s unclear what became of it. Even Bend Studio was associated with the game.

“We are a new PlayStation studio based in San Diego, CA,” reads the aforementioned job description spotted by Reddit. “Our team seeks to impact SIE positively by inspiring the thoughts and emotions of players worldwide through an amazing gaming experience. Currently we are co-developing an exciting new project with Naughty Dog in a beloved franchise.”

Readers’ Opinion: What is the Most Terrifying Horror Game You’ve Played?