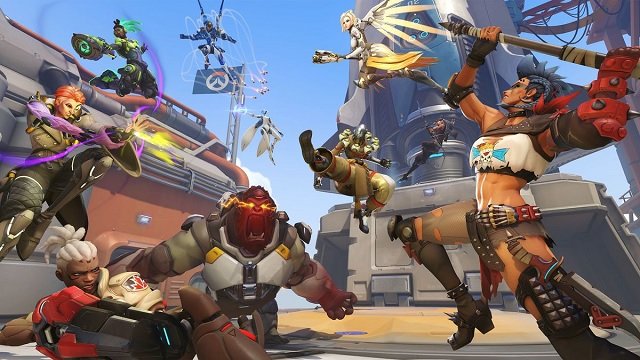 Overwatch 2 Down Due to Ongoing DDoS Attacks, Says Blizzard

“Overwatch 2 down” has been trending ever since the game’s launch so if you’re unable to log in and/or are facing frequent disconnections, rest assured that you’re not the only one. Yesterday, we reported that Overwatch 2 players across all platforms ran into a plethora of technical issues on launch day, but Blizzard Entertainment has revealed that its problems don’t end there. Apparently, the game’s servers have been experiencing repeated DDoS attacks since going live. Ouch!

Is Overwatch 2 down right now?

Overwatch 2 isn’t completely down. Players have managed to get into matches and play, for the most part, and Blizzard rolled out a patch. However, a large number of players are reporting that they’re getting kicked offline due to server errors. Then, there’s also the issue of players not receiving SMS messages to enable them to play but that doesn’t have anything to do with the DDoS attacks.

As of right now, the attacks haven’t been mitigated completely so expect service disruptions until Blizzard gives the all clear. “We’re steadily making progress on server issues and stability, as well as working through a second DDoS attack,” wrote game director Aaron Keller. “We’re all hands on deck and will continue to work throughout the night.”

CD Projekt RED’s First Original IP Will Be an RPG