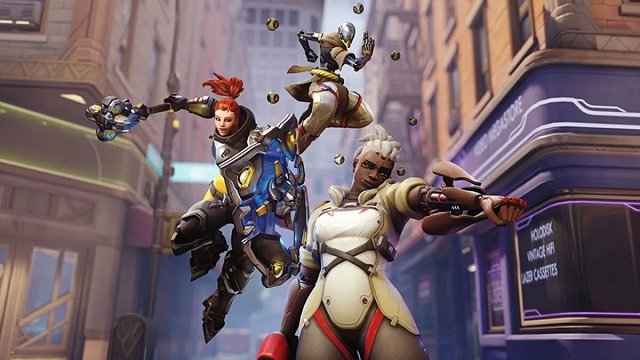 Blizzard Entertainment has addressed Overwatch 2 LC 208 errors, which players have been complaining about since launch. However, many are reportedly still facing issues connecting to the game. Over the weekend, the official Overwatch Twitter account said that the technical team rolled out fixes to address the remaining LC 208 issues. The developer claims that only a small number of players are still impacted.

Overwatch 2 LC 208 issues have plagued the game since launch

While Blizzard says that only a small number of players are affected by LC 208 errors, the issue remains one of the most viewed topics on Overwatch’s support site. In addition to this, players are facing lengthy account migration issues, which Blizzard is aware of and is ramping up capacity for.

We want to share updates from the team working this weekend on #Overwatch2:

A detailed report on the fixes will be published on Monday.

On a separate note, veteran Overwatch players who linked their accounts to Battle.net ahead of the game’s launch no longer need a phone number to play.