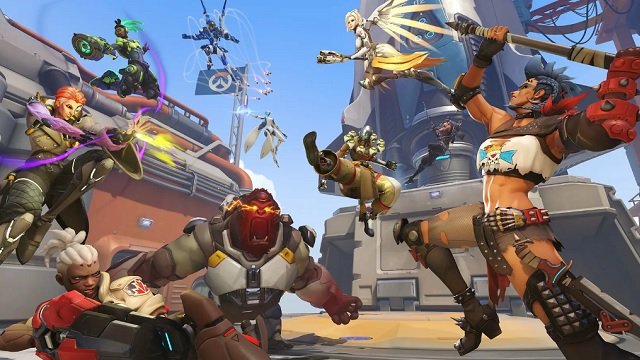 Activision Blizzard has revealed that Overwatch 2 loot boxes have been scrapped in favor of the game’s new Battle Pass system. For the seasonal content of Overwatch 2, which will be refreshed every nine weeks, you will be able to control how you progress and what you unlock. 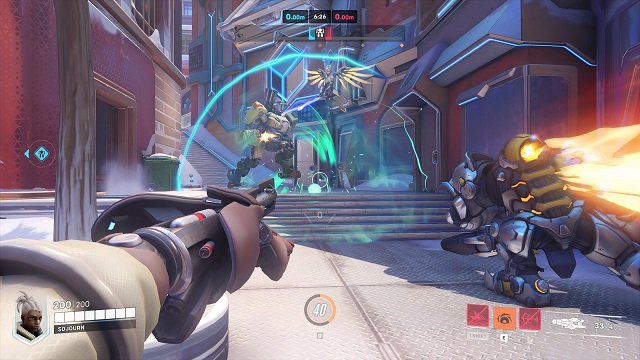 “With the new Battle Pass system, you’ll be able to unlock themed cosmetic items and complete weekly challenges for unique rewards. Instead of relying on Loot Box luck, you’ll be able to choose how you want to invest and progress toward new content throughout each season.”

It’s unclear whether this means there will be different branches of unlocks in the Battle Pass, or if choosing some unlockables will lock you out of others. Either way, it’s good news that the game will be leaning away from loot boxes altogether, and putting progression in the hands of players. Cross-progression is also enabled so that you don’t have to worry if you plan to play the game across multiple platforms. We’ll have to see if Overwatch 2 will still have some kind of loot box system outside of the Battle Pass or if this more straightforward approach to progression will be properly balanced so that it isn’t overly grindy.

The first season of Overwatch 2 will begin on October 4 and will introduce three heroes, six new maps, the Push multiplayer mode, and 30 skins. The second season is planned to drop on December 6 with one new Tank hero and one new map. The game’s PvE is slated to arrive in 2023.

The Overwatch 2 Beta will begin on June 28 on PS5 and PS4. You can opt-in by signing up on the official website.

In other news, Capcom has announced Dragon’s Dogma 2 through a T-shirt, and Wo Long: Fallen Dynasty will be challenging but with reasonable difficulty.