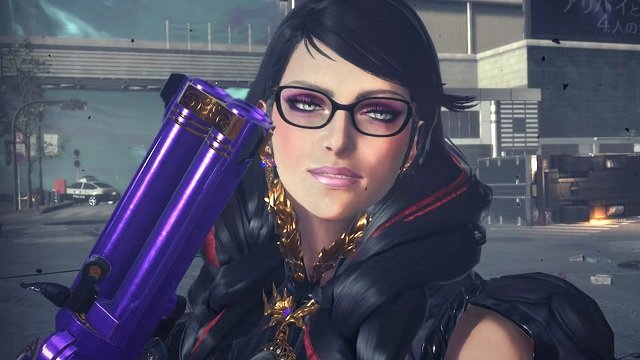 PlatinumGames is under fire after it emerged that it replaced Bayonetta series veteran Hellena Taylor with Jennifer Hale as the new lead Bayonetta 3 voice actor because Taylor turned down an “insulting” offer of $4,000 for her entire work. Taylor claims PlatinumGames lied to fans when it said that a scheduling conflict was the reason she was replaced by Hale, and broke her NDA to publish a series of videos asking fans to boycott Bayonetta 3. Studio boss Hideki Kamiya had a bit of a meltdown in response to the allegations, resulting in his Twitter account being temporarily restricted.

“I didn’t want the world. I didn’t ask for too much. I was just asking for a decent, dignified, living wage,” Taylor said while revealing that the Bayonetta franchise has earned $450 million. “As an actor, I trained for a total of seven and a half years,” she continued. “The final offer to do the whole game as a buyout, flat rate, was $4,000 USD.”

In a rare English tweet, Kamiya implied that Taylor is lying before going on a tweet/block spree. His account has since been reinstated but the controversy has once again highlighted the games industry’s age-long practice of paying workers significantly less than what they’re worth.

PlayStation Showcase Allegedly Delayed Because of Microsoft and Activision Investigation