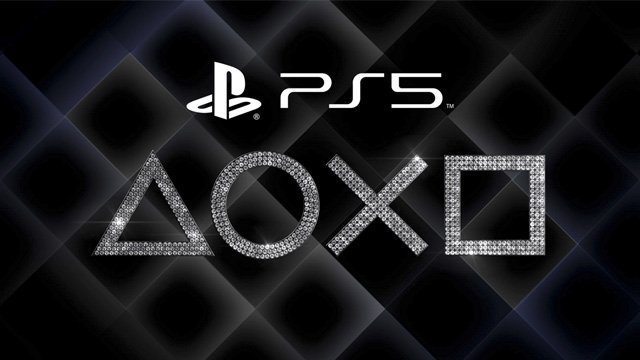 PlayStation Showcase Allegedly Delayed Because of Microsoft and Activision Investigation

An upcoming PlayStation Showcase has allegedly been delayed by Sony due to the ongoing CMA investigation into Microsoft’s acquisition of Activision. The Showcase, which was reportedly set to feature new exclusives and first-party I.P., is said to have been pushed back due to a feeling that it would add weight to Microsoft’s comments in the investigation.

PlayStation Showcase delayed because it would “add weight” to Microsoft arguments

The news comes from reputable PlayStation insider Millie Amand, who claimed that Sony was planning to hold a PlayStation Showcase on October 20. The showcase was reportedly going to contain both a Silent Hill reveal and the reveal of Hideo Kojima’s upcoming mystery project. However, Sony has now pushed back this date internally and is now “holding firm.”

The initial announcement of the showcase was scheduled for 11th October with the showcase taking place 20th Oct.

Microsoft is currently under investigation by the UK’s Competition and Markets Authority (CMA), an investigation that Sony has welcomed. The CMA is looking into whether or not the Microsoft-Activision deal, which will see the likes of Call of Duty becoming Microsoft-owned properties, will “significantly weaken” the competition within the marketplace.

Microsoft has argued that it is currently “last place in console, seventh place in PC and nowhere in mobile game distribution globally” (via Twitter), so by holding a PlayStation Showcase revealing new exclusives, Sony potentially believes that this will strengthen Microsoft’s argument that the Activision merger will not provide the company with a huge unfair advantage in the marketplace.

With a new Silent Hill game said to have been lined up for this delayed PlayStation Showcase, Konami has gone ahead and revealed that it will stage its own Silent Hill Transmission event revealing the “latest updates” in the series.