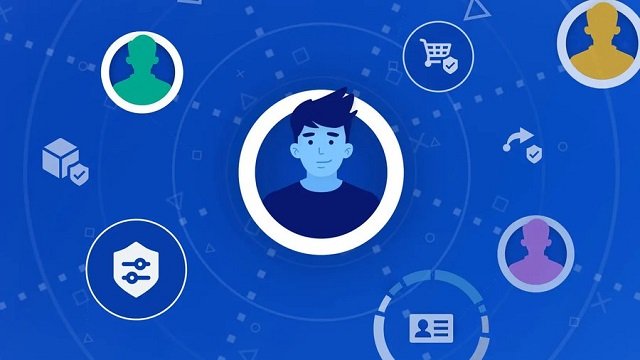 The AskPlayStation channel provided support to English, Spanish, and Portuguese-speaking players in the Americas. When the AskPlayStation Twitter channel is made unavailable on August 1, there will only be three channels of support for players and two of those will be purely for basic issues. There will be support articles and self-help resources available at the PlayStation Support website, covering topics such as setting parental controls, resetting passwords, and changing online IDs. Some similar issues are covered by videos on the PlayStation Support Youtube channel as well as step-by-step guides on console issues like how to install SSD drives

Those needing help with more unique issues and 1-to-1 assistance will now have to contact PlayStation Support through the website, either directly or by using PlayStation Online Support. Sony hasn’t explained why they will be removing one of the few avenues of support that were available, especially as many complain about being unable to get through by phone. Several players have already expressed their dismay at one of the more useful support options being discontinued, and so far Sony doesn’t seem to have any plans to replace the service with anything else.

In other news, Playstation has continued its march into the esports sector and has announced its acquisition of technology platform Repeat.gg. Elsewhere, despite the developer’s insistence there would not be any loot boxes in Skate., data miners have uncovered the presence of swag bags within the game and these have players concerned.