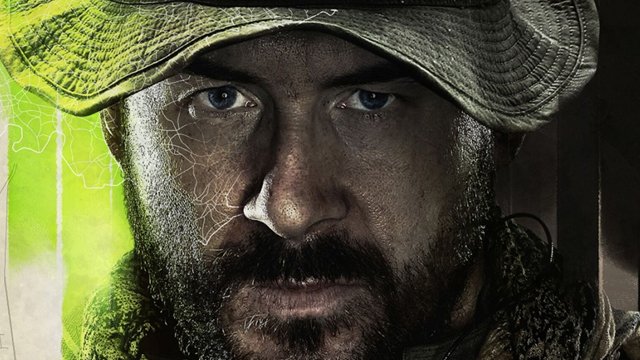 PlayStation CEO Jim Ryan has heavily criticized Xbox’s handling of the Call of Duty franchise after its console rival purchased Activision Blizzard in a landmark and highly contentious deal. According to Ryan, Xbox has offered to keep Call of Duty on PlayStation consoles like the PS5 for just three years after Activision’s deal with Sony concludes, a deal he calls “inadequate.”

“I hadn’t intended to comment on what I understood to be a private business discussion, but I feel the need to set the record straight because Phil Spencer brought this into the public forum,” Ryan told GamesIndustry.biz.

“Microsoft has only offered for Call of Duty to remain on PlayStation for three years after the current agreement between Activision and Sony ends. After almost 20 years of Call of Duty on PlayStation, their proposal was inadequate on many levels and failed to take account of the impact on our gamers. We want to guarantee PlayStation gamers continue to have the highest quality Call of Duty experience, and Microsoft’s proposal undermines this principle.”

Spencer released the statement in the midst of an investigation into Xbox’s acquisition of Activision Blizzard by the Competition and Markets Authority. The UK regulation said that the deal could “significantly weaken” PlayStation, and Ryan’s comments suggest that he believes the same. Call of Duty has been a mainstay on PlayStation consoles for nearly two decades and remains one of the best-selling gaming series worldwide; Xbox making it a platform-exclusive would certainly be a damaging move for the PS5 and future PlayStation consoles.

In other news, a new PSN leak has revealed many more details about Assassin’s Creed Mirage. Also, a new PS5 model has been released, and it’s more energy-efficient.