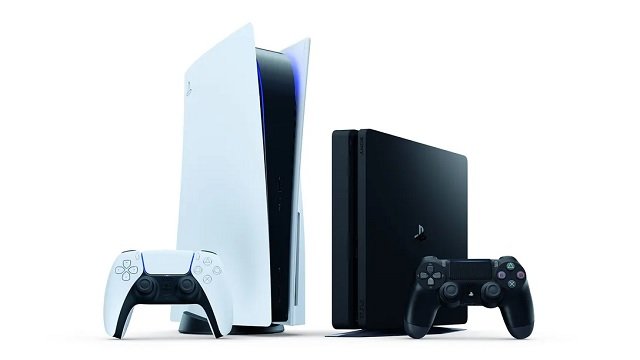 During its corporate strategy meeting yesterday, Sony Group revealed that PSN sales currently amount to over $14 billion (1 trillion 800 billion yen, to be precise) across over 100 million accounts. Chairman, president, and CEO Kenichiro Yoshida said that the network remains Sony’s largest direct-to-consumer (DTC) service, and is an “important” aspect of the business.

PSN sales have consistently increased over the years 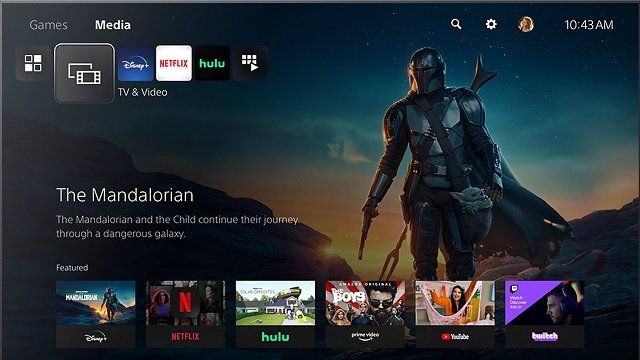 One of the slides in Yoshida’s presentation showed that network sales generated nearly 800 billion yen more in FY 2021 than they did in FY 2017. Sony remains confident that the revamped PS Plus will significantly strengthen PSN, and plans to further collaborate within and outside the group to bring more content to PSN. One of the slides showed Prime Video, Netflix, Hulu, Pluto TV, and Apple TV as examples of these collaborations.

There was also an emphasis on strengthening Sony’s DTC services overall. PlayStation users will be particularly happy to note that the company has pledged to continue improving PlayStation Direct and expand the store in multiple regions, which is of more importance now than ever before following the PS5’s launch and the general public’s inability to beat scalpers at retail. “In the gaming area, we are trying to get closer to creators through the creation of content IP while also getting closer to users through DTC services,” said Yoshida. “We are also continuing to develop PlayStation’s own online electronic commerce store [PlayStation Direct] in various regions.”

According to the executive, one of Sony’s long-term visions is to directly connect with “one billion people interested in entertainment” and the purpose of this direct connection is to “learn from users.” Sony’s DTC push goes beyond gaming, into music, film, and television content.

In other news, the Horizon Forbidden West PS5 console bundle is set to launch in the U.S., and Sony is looking towards Bungie for help in going multiplatform.