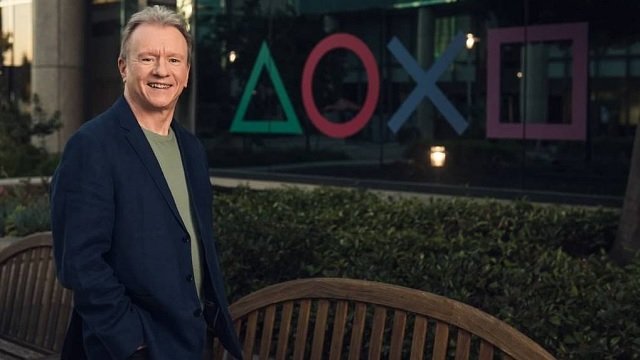 PlayStation CEO Jim Ryan has found himself in a bit of a quagmire yet again. This time, he’s reportedly upset staff with an email he sent out regarding abortion rights, referencing the recent controversy in the United States stemming from a leaked Supreme Court draft opinion that hints at overturning the historic Roe vs. Wade ruling. For the uninitiated, Roe vs. Wade has been a precedent in the U.S. for nearly 50 years, granting women the right to seek an abortion.

What the PlayStation CEO wrote in his email

According to Bloomberg’s Jason Schreier, who has seen a copy of the email, Ryan urged staff to “respect differences of opinion,” arguing that the company’s community is “multi-faceted and diverse, holding many different points of view.” “We owe it to each other and to PlayStation’s millions of users to respect differences of opinion among everyone in our internal and external communities,” Ryan reportedly wrote. “Respect does not equal agreement. But it is fundamental to who we are as a company and as a valued global brand.”

What particularly irked employees is that following his opening paragraph addressing the issue, Ryan reportedly went on to pen several detailed paragraphs about his pets’ birthdays in an attempt to share something “lighthearted” and “inspirational.” According to Bloomberg, female employees in particular felt that Ryan trivialized the issue and disrespected them with the tone of his email.

PlayStation boss Jim Ryan sent an email today asking his staff to “respect differences of opinion” on abortion rights. Then he wrote five paragraphs about his two cats’ birthdays, their habits, and his desire to get a dog.

People are… not thrilled! https://t.co/VSdhaTPEdN

If true, Ryan’s email is in stark contrast to game developers like Bungie, who have openly expressed support for Roe vs. Wade as well as their employees who might be impacted if abortion is made illegal.

The Idea of a Black/Female Protagonist in Star Wars Jedi: Fallen Order Was Reportedly Shot Down