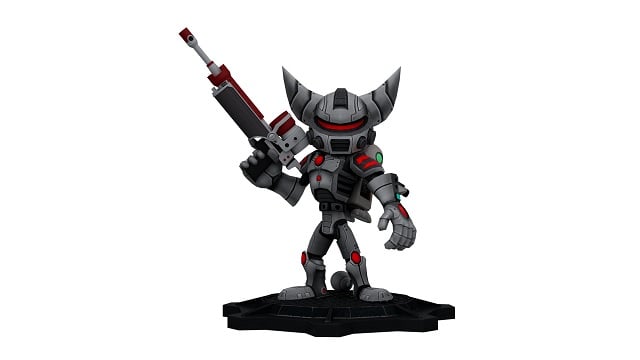 Sony has revealed more PlayStation Stars campaigns and rewards that are being introduced throughout November 2022. While players noticed new astronaut and arcade machine rewards at the start of the month, it turns out that they can look forward to collectibles to celebrate the release of God of War Ragnarok and the 20th anniversary of Ratchet & Clank.

What are the new PlayStation Stars November 2022 campaigns and rewards?

Not all of the new campaigns will be available to everybody. The PlayStation & You campaigns are based on a player’s gaming history, therefore they may not be available to receive some of the challenges. We’ve put details of this in each of these campaigns. These are the new PlayStation Stars campaigns Sony has revealed players will be able to complete over the next few weeks:

While none of these campaigns have expiry dates, most are likely to only be available throughout November 2022.

God of War Ragnarok Unlock Time: Here’s When It Releases