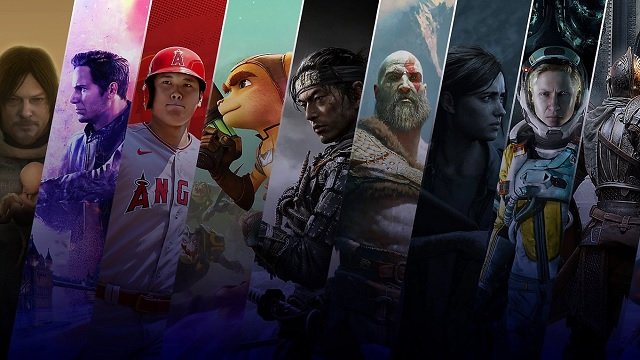 Hawk-eyed ResetEra user Toumari has discovered that the official PlayStation Studios banner was stealthily updated to add Death Stranding, fueling speculations of a Sony Kojima Productions acquisition. Death Stranding’s addition to the banner is a curious one as it sits among Sony’s first-party studio games like God of War, Horizon series, Ghost of Tsushima, and more.

Sony has openly said that it has more acquisitions planned and the company has a history of acquiring studios that it’s already working with or has history with. While an updated banner alone isn’t enough to confirm or deny anything, one can’t deny that Death Stranding is an outlier in the full image below:

PlayStation Studios has updated their website banner to include Death Stranding among their first-party titles #PS5 #PS4 https://t.co/GZ4wdk8cmG pic.twitter.com/fQtaVl0wQa

It’s also worth mentioning that Sony “accidentally” added Bluepoint Games’ Demon’s Souls remake to its PlayStation Studios banner prior to announcing its acquisition, and promptly deleted it when the image made rounds, only to end up confirming three months later that Bluepoint is indeed part of the PlayStation family. Whether the banner above is also a mistake or not is anybody’s guess but the pattern is pretty similar.

Zarmena writes… I’m not one to have a tin foil hat on but Kojima Productions recently announced that it was vacating the very first office it held in the United States and moving to a new location. That the banner has been updated around the same time doesn’t seem to be a coincidence considering Hermen Hulst’s history with Hideo Kojima. Hulst, a driving force behind PlayStation Studios acquisitions, was leading Guerrilla Games when he famously hosted the Death Stranding creator, offering him the Decima engine. Both parties go way back and have been collaborating for numerous years. I do wonder what this means for that rumored Microsoft game that Kojima was supposedly working on.

In other news, No Man’s Sky has received another huge update, and Sony has rolled out another PS4 and PS5 system software update.