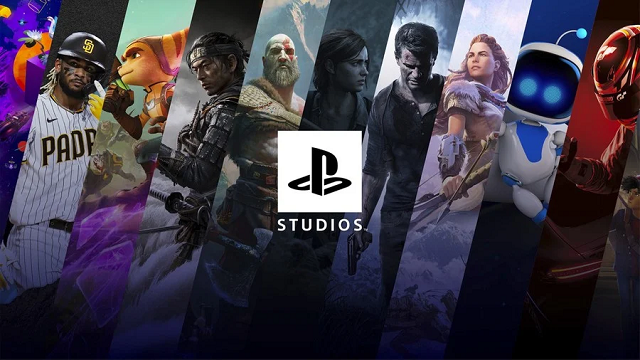 Today, the US supreme court overturned the 50-year-old Roe vs Wade ruling that protected a pregnant woman’s right to choose to have an abortion, and many PlayStation Studios have since released statements opposing the decision. The statements all come after PlayStation CEO Jim Ryan had previously told its staff to “respect differences of opinion” on abortion rights, although the company was later reported to have made a donation to a charity supporting women’s reproductive rights.

Many of the unified statements simply say “reproductive freedom and bodily autonomy are human rights.” The studios that have made their opinion clear include Haven Studios, San Diego Studio, PlayStation London Studio, Media Molecule, Sucker Punch, and Guerrilla Games.

A couple of other studios elaborated on their position, with Insomniac Games stating they “are human beings that make games.” Santa Monica Studio also pledged their support for any of their team members who may now need additional support for their healthcare in the future:

The unified statements are suggestive of Sony trying to control the social media output of their studios on what is proving to be a controversial decision. However, Bungie (who is still operating independently despite their acquisition by PlayStation) issued their own statement on the situation. We’ll leave the last words to them:

Last month, we stated without reservation that all of us deserve to choose our own path and access the healthcare we need. The decision by the U.S. Supreme Court to overturn Roe v. Wade cuts off millions of Americans from that access and leaves open the possibility of even further restrictions on life-saving healthcare for all of us.

Bungie is committed to ensuring that every one of our employees and their families have safe and affordable access to essential healthcare needs. As we continue to expand our digital-first workplace to more states, we will now be implementing a travel reimbursement program for any employee to use when they or a dependent cannot get access to the healthcare they need where they live.

We remain undeterred in our commitment to stand up for reproductive choice and liberty.

If you would like to donate to organizations that support those rights, there are several listed below that you might consider. We have updated the list to include Trans Lifeline as a possible resource to support.

How To Turn off PS5 Controller Lights

The Last of Us Part 1 Filesize and DualSense Features Detailed