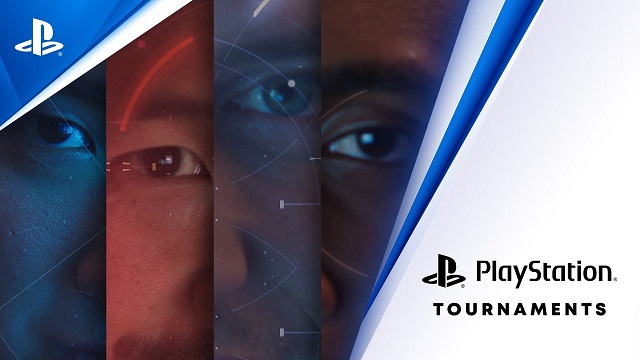 PlayStation Tournaments on PS5 has finally released today after being in three months of beta testing. The first official PlayStation Tournaments on the console will feature NBA 2K23, FIFA 23, and Guilty Gear Strive. Better yet, Sony has announced a Win-A-Thon tournament that lasts from December 1 to January 31 on PS4 and PS5, where players can win cash, a PS5 console, a DualSense Edge wireless controller, and a Pulse 3D wireless headset.

Players can sign up for tournaments in the PlayStation Win-A-Thon event by selecting specially marked cards on their PS5 console or by launching the Control Center while playing a supported game. On PS4, you will need to go to the Events tab and determine which tournaments are eligible. You will also need a PS Plus membership, an internet connection (of course), and own the appropriate console version of the game at hand.